Although at first it was hard to tell why Odenkirk was hesitant to show the clip, his embarrassing meltdown in the many outtakes from the commercial made it all too clear. This is the kind of drama that only occurs in Britain ‘s tiny wet vegetable industry, and also exactly the kind of drama that a sick guy like Conan thrives on. 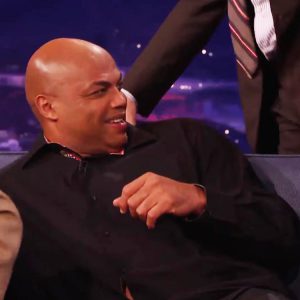 Plus: Terry Crews, Colbert predicts ‘The Force Awakens, ‘ and Jimmy Kimmel gets people to lie about seeing Trump do weird stuff. 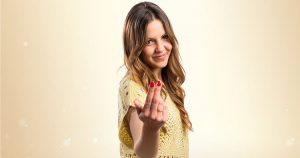 Starting a cult is a great way to stay busy and make friends. 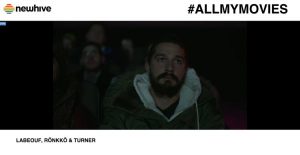 Shia LaBeouf is watching himself in every movie he has ever made over the course of three days at a Manhattan movie theater in a performance art project called #ALLMYMOVIES by LaBeouf, R ‘nkk ‘ & Turner. We have access to an exclusive art piece called #ALLSHIASMOVIES by performance art collective LaTour, P ‘ronkk ‘ & Burner below. 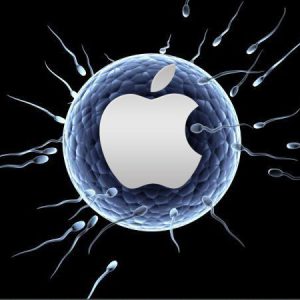 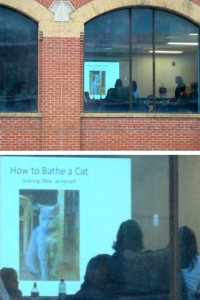 A Glimpse Into The Most Important Business Meeting Ever