Do you hear that? Like a flooding dam? That ‘s the sound of Republican party heads violently sweating in fear that they will have no choice but to nominate Donald Trump as the GOP presidential candidate following his success on Super Tuesday.

But they do have a choice. There are options.

Nominate Donald Trump to run against the Democratic nominee (most likely Hillary Clinton unless you ‘re susceptible to “facts” conveyed via meme.)

Not nominate him, but in doing so admit that they ‘re implicit in and largely responsible for the white supremacist system in which he has been given an opportunity to thrive. The GOP has created the platform for Trump to stand atop of ‘ a platform built on disenfranchising the poor, women, and minorities ‘ and scream his bigoted opinions.
So if the GOP decides to not nominate this man that they ‘ve spawned, they ‘re both admitting they ‘re responsible for his success and condemning mostly that he is capitalizing on their strategy ‘ that he ‘s played them at their own game. And now he ‘s kicking ass at this game and the GOP is being a sore loser and saying, “well it ‘s not that fun if we can ‘t be the banker or the dungeon master and also we ‘re changing the rules so you ‘re cheating now.”

This is probably the right option. Hard, but right. If you ‘re a GOP power-man-dude (because there aren ‘t women, we all know that!), choose option 2.

It ‘s not a fun time to be a Republican. It ‘s never, like, been a fun time, but now it ‘s especially un-fun. 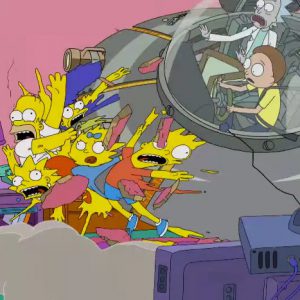 In this crossover couch gag, Rick and Marty accidentally kill The Simpsons. 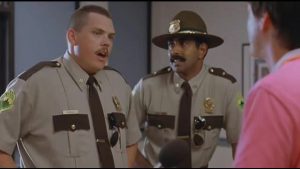 Jared Kushner may be the man charged with bringing peace to the middle east, but that doesn’t mean his wife Ivanka Trump can’t still dominate him in the bathroom. 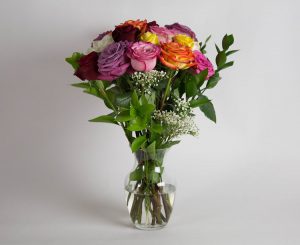 Each rose color and combination comes with it ‘s own symbolic meaning and clear intentions. Here is a handy guide to help make sure you’re saying exactly what you want this Valentine ‘s Day. 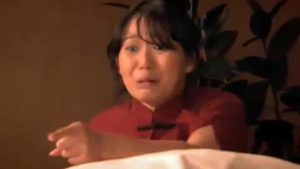