At a Trump rally earlier this week, New Jersey governor Chris Christie stood behind the tanned leather terror leading the GOP polls and begged for our mercy. No, he didn ‘t say a single word, but rather used a more universal language of fearful facial expressions.
Of course Twitter, the unemployed graduate student of the Internet, picked up on this behavior and ran with it. Now usually we condemn mocking such a fearful man, but Christie fucking put himself in this position, so ‘.

Chris Christie trying to figure out how the hell this happened to him https://t.co/5buKrSM9pG

Chris Christie looks like he’s in a hostage video

I did not have “Chris Christie becomes Donald Trump's Smithers” in my pre-election pool.

Chris Christie has been re-enacting Mike Myers' “Uh-oh, Kanye is veering off the script… What do I do?” Face for 15 solid minutes.

And why not have a little fun?

when u remember u got pizza rolls at home pic.twitter.com/x88Ul3a0yq

“Did I hit 'Reply' or 'Reply All'?” #SuperTuesday pic.twitter.com/3yJqVWd9K2 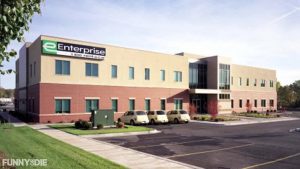 Enterprise Rent-A-Car has used the same crunchy jam in their TV ads for years… but why? Dear Enterprise/Rusted Root/Polygraml/Fleetwood Mac/Warner Brothers, This is all in good fun. Fair use and all that. All media is sourced from the interweb and is intended for parody. Please don’t be mad about it. 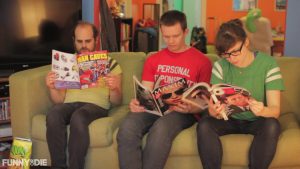 It’s a day chock-full of lessons for Two Bunnies Eating Flowers as Alex learns the importance of cleanliness and Jude teaches Kyle the value of safe and compassionate lovemaking. 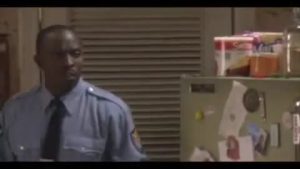 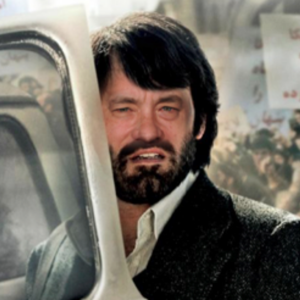 This year’s Oscar nominees were announced and as usual, there were dissenting opinions on who deserved to be recognize. But if there’s one thing everyone can agree on, it’s that all the films would be winners if they starred Tom Hanks. 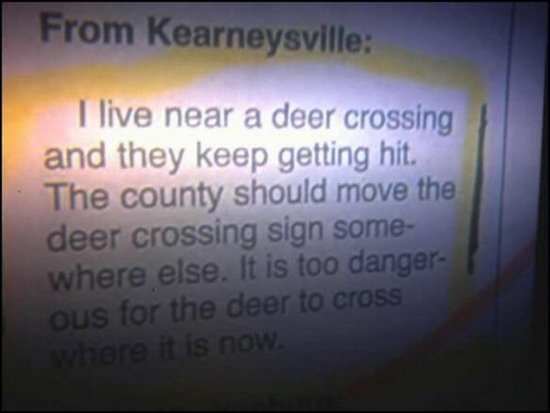