Every week HISTORY presents “Join or Die with Craig Ferguson” and a panel of various esteemed guests, historians and most likely a comedian or two, to pit the greatest and sometimes worst characters in history against each other to see who is the king of their particular domain. This week: HISTORY ‘S MOST DOOMED PRESIDENTIAL CAMPAIGN.

This week Craig was joined by Elijah Wood, Bryan Callen and Dan Schnur, as they took a look at those presidential campaigns that were once so bright and then fell back to Earth at a speed that transcends the law of physics.

So who are we looking at? Who could have been our president if they didn ‘t mess it up so badly along the way: 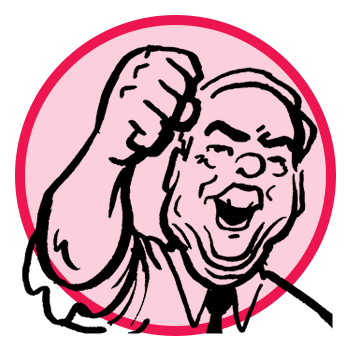 Howard Dean seemed like he was one of us, just another working democrat who could relate to the common man. Unfortunately a strange banshee like screech that came out of him after Iowa revealed that he was not one of us, in fact he may have been a beast from another dimension. 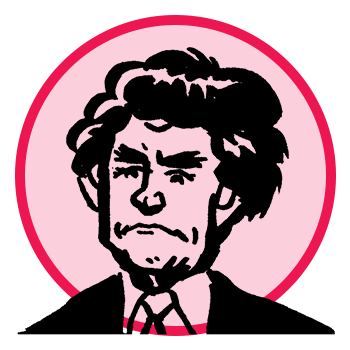 Gary Hart dared his critics to follow him around to see how dull and boring his life truly was. Then when his critics followed him around they found him cheating on his wife. When you ‘re going to bluff, like in poker, a really bad tell is literally daring people to look at your hand. 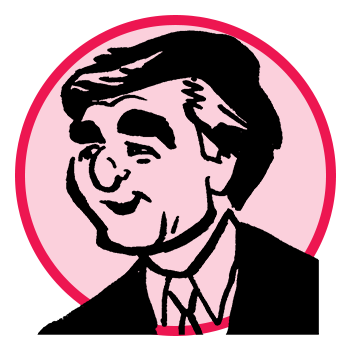 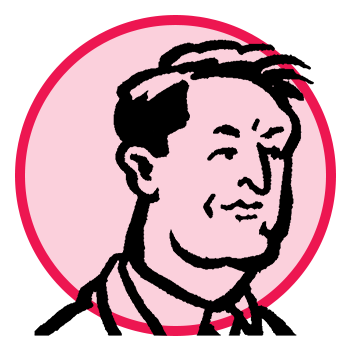 For eight years he was our vice president, and he served under a president who didn ‘t need to work out since he sweated charisma. Unfortunately for Al none of it rubbed off on him, and he was deemed too square to sit in the oval office. 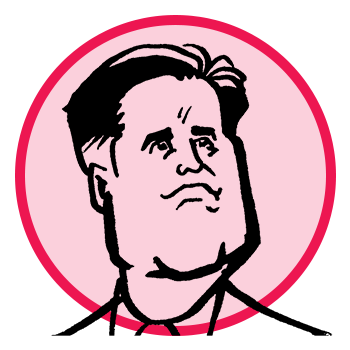 In the midst of his campaign the former Massachusetts ‘s Governor admitted to only serving the wealthy, and then made a costly error by declaring that corporations were people. Unfortunately for Mitt, none of the corporations could vote come election day. 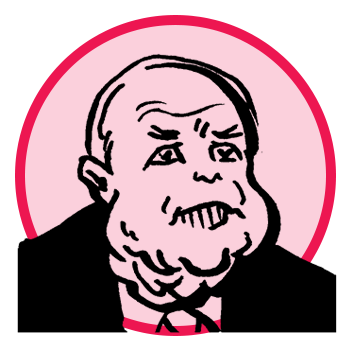 He ran against Barack Obama in 2008, and this was going to be his year. Unfortunately for John it was never going to be Sarah Palin’s year, a fact that they seemed to miss in the vetting process.

So who had the most doomed Presidential campaign?
Let ‘s see what the panel has to say.

Al Gore never seemed that energetic, nor did he really feel like anything real. He was a focus group tested Frankenstein. Was there anything natural about him at all?

Alright, so what about Gary Hart? With hair like that, and a personality like his he must have really blown it to not even win the Democratic nomination. He should probably run away with this contest right?

But we have to narrow it down, and it comes down to Michael Dukakis and Mitt Romney, two Massachusetts Governors who both lost in a landslide. Any theories on why that is?

So it comes down to an audience vote. Who won the MOST DOOMED PRESIDENTIAL CAMPAIGN?

Congratulations! You finally won something!
You can go home and hug your 75 family members! 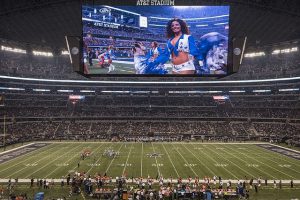 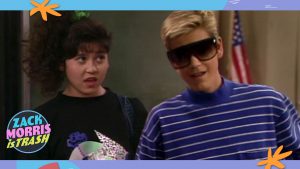 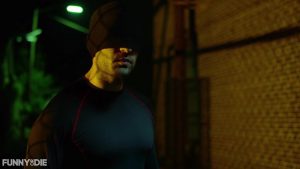 We don’t have time for this! 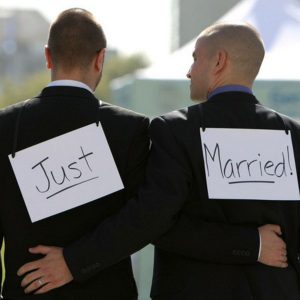 Same sex couples are still working for equal rights while these jerks can get married any time they want. 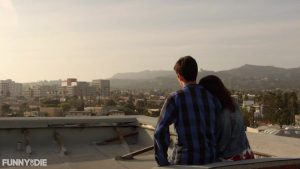 A short film about the things in life that give us pause. 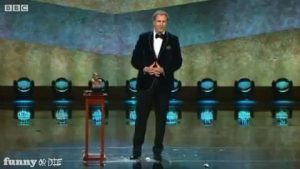 Will has a little trouble accepting the Mark Twain award.