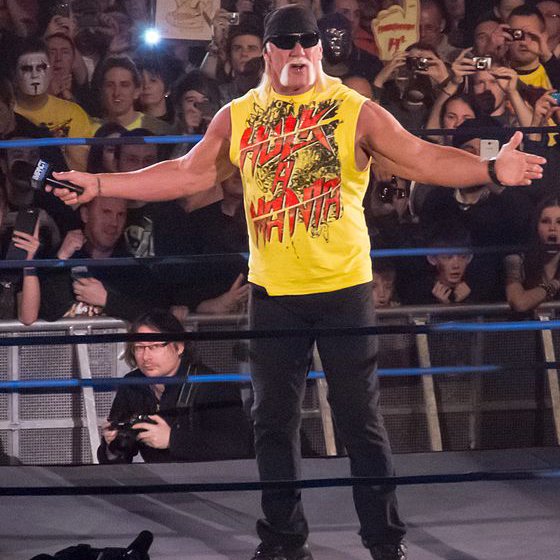 Today a jury trial opens in St. Petersburg, Fla. between Hulk Hogan and the news website Gawker. Hogan is suing Gawker for $100 million for publishing a video of him having sex with a friend ‘s wife.

Now, I don ‘t know very much about this case, but I do know something: I don ‘t want to watch a video of Hulk Hogan having sex with anyone. And it ‘s not just because I think Hulk Hogan is a washed up, kinda buff, very un-sexy to me, and also I ‘m pretty sure racist dude who fathered a bad poet. The real issue here, the one that I think a lot of news sources are glossing over here (interesting seeing as how Gawker is a news source, non?!) is that Gawker posted a sex video, which is disgusting, right? I don ‘t need to see a video of anyone having sex with anyone else! Sex is private. And also gross.

And honestly, the internet is no place for sex. The internet is a clean, tidy place for me to group chat with my geology nut friends, play Spider Solitaire, and buy sandals. Nothing else! If I ever found out that any of my rock-loving buds are seeing sexual images online on accident, let alone seeking them out with the purpose of enjoying them, I would absolutely freak.

If I were the jury and/or judge in this case, I ‘d say that posting about sex on the internet is a crime and that Gawker should go to jail, but then again so should Hulk Hogan. Because he had sex. Sex is gross. That ‘s why me and my boyfriend don ‘t even kiss, we just spend a lot of time reading about Gawker ‘s trial and sometimes if we ‘re feeling lucky hold hands.

Read these tweets to find out if they can do any cool tricks. 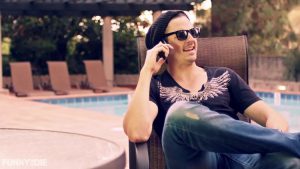 Not ringing a bell. 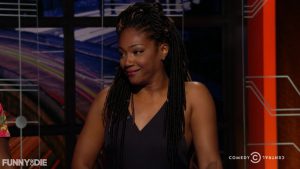 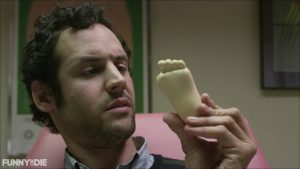 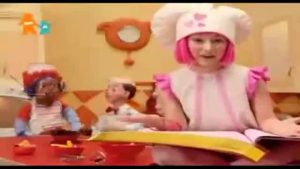 How to bake a cake mash-up with Lil-John