Comedian Sage Boggs who you should already know from Twitter, or maybe Vine, or maybe even the sixth grade, if, like, you were in his class or something, has just posted his first YouTube video and wow, let ‘s just say he started out real strong.

Entitled “My kiss list, ‘ the entire of video is just an increasingly rapid-fire, seemingly endless list of people that Sage would like to kiss, all set to a Cake-like 90s-music bed. And while the song itself may not be destined to climb the Billboard charts anytime soon, it ‘s good to see someone so forthcoming with his kissing desires. Hopefully, some kid will see this and think “It ‘s OK that I want to kiss girls and boys. And clowns. And cans of beans. ‘ 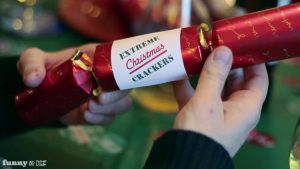 Christmas will rock with these dangerous and offensive Christmas crackers! 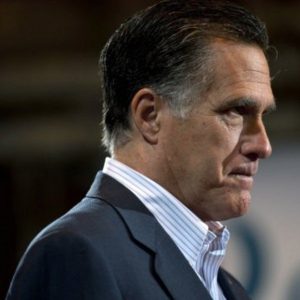 Mitt Romney’s come under fire after records showed that he may not have retired in 1999 from Bain Capital, as he’s stated, instead being involved with the company until 2002, a time in which the firm outsourced many jobs over seas. This letter of resignation should clarify things. 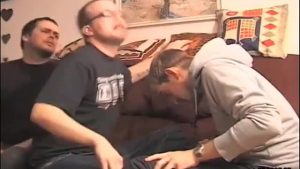 It takes three to play the spoon game. Thanks to: http://www.youtube.com/user/ottogunn For more funny FAIL videos and pictures, visit http://failblog.org/ 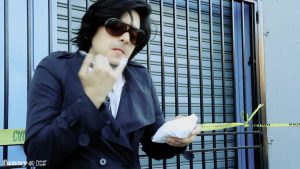 A few years back, Josh Fadem and John Ennis were on a cop show that got cancelled pretty quickly. Here’s a clip. 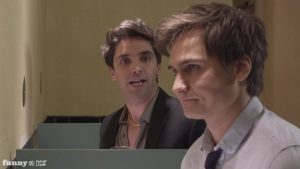 Just cause you have to go, doesn’t mean you can. 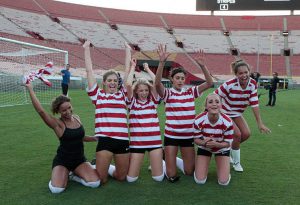