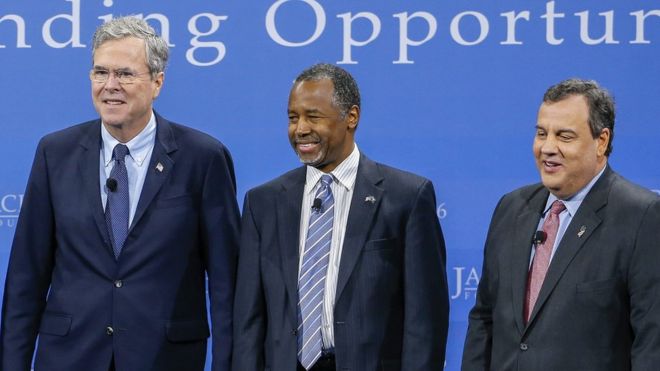 Out of an original field of 23 candidates, just two Democrats and four Republicans are still in the running for their party ‘s 2016 presidential nomination. That means 17 candidates have suspended their campaigns, from political big shots like Jeb Bush and Chis Christie to people we forgot existed, like Jim Gilmore and Lincoln Chafee. And though their campaigns are over, one question remains for the dropout candidates: What are they going to do now? We have some ideas: 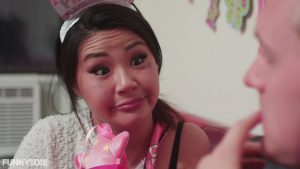 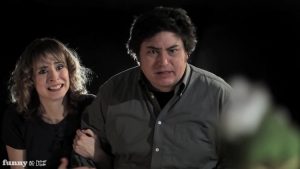 After a decade in a wet box, The Muppets are back! 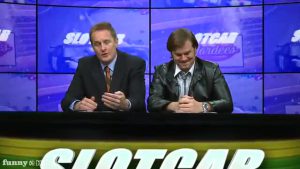 http://slotcar2009.com: A special exclusive this week with Kyle Busch trash talking his way round the track and our own favorite commentator, Pop Landers, takes a regretful ride with Denny Hamlin. 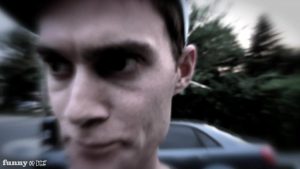 Don’t show up high to the driving test. 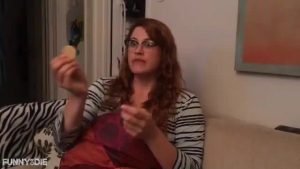 That one friend who is too excited for Game of Thrones. 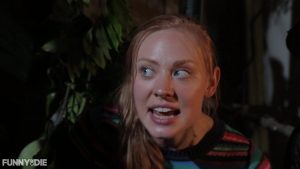