An Atlanta high school is reassuring parents that their annual prom won ‘t be affected or disrupted by a Pro-White rally being held on the same day in the same park. Hopefully no issues will arise between a bunch of racists spending their Friday night in a park and a bunch of kids simply trying to finger and get fingered in formal wear. But the disaster that ‘s really been averted is that the Peachtree prom committee didn ‘t go with Jessica ‘s prom theme idea of Pro-White. That would have been SO embarrassing.

We can all agree the worst thing to happen at a prom, other than having a totally fucked up prom theme, is to wear the same thing as someone else. So having a competing event on the SAME day in the SAME place with the SAME bigoted theme is like 19 girls wearing the same lime green asymmetrical mermaid gown from Deb. It immediately would have caused comparisons to be drawn and there is just no way little high school racists could compare to full grown racists who like to gather on Friday nights and spread hate.

Thank goodness the committee opted for Deep Sexy Sea theme so the girls can wear a spectrum of blues and sea foam greens, instead of all showing up wearing this:

For a number of reasons it ‘s smart that the SGA quickly down voted Jessica ‘s theme idea, especially because she ‘s one of those racists that you think is cool and nice until you find out she ‘s racist but sometimes that causes a lot of people to just tolerate her. But now knowing that there ‘s a Pro-White rally at the same time as prom, maybe the small minded students (this includes the people who don ‘t believe in evolution) will attend that and prom can be even more fun!

It ‘s going to be the best non-racist prom ever as long as the white kids don ‘t belt the bleeped out N-word ‘s in rap songs! 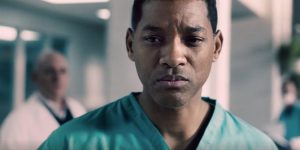 Several pages of the script that were later cut, along with the NFL’s notes (in red). 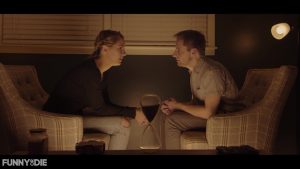 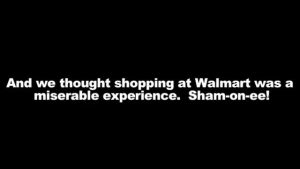 Shopping at Walmart is never fun, but some people try their best to make it so. Thanks to: youtube.com/popdog04 For more FAIL visit http://failblog.org 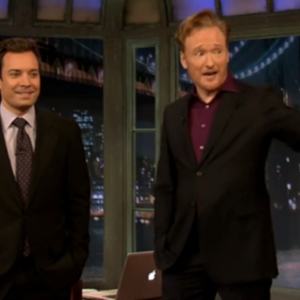 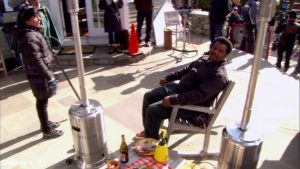 Sparks fly when Wade Walker (Craig Robinson) crashes the preppy Peeples annual reunion in the Hamptons to ask for their precious daughter Grace’s (Kerry Washington) hand in marriage. Take a peak of the Peeples’ cast having fun on the set! 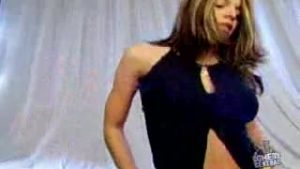