Senator Ted Cruz declared that should Trump get the nomination he would support Donald Trump for the presidency UNLESS Trump were to actually shoot and kill someone on 5th Avenue, which is something Trump said he COULD do.

.@tedcruz says he would no longer support Donald Trump if “he were to go out on 5th Avenue and shoot somebody.”https://t.co/c4DBh3khPc

Dang! What an absolutely insane and awful place we are in American politics that not only Donald Trump has actually said that, but that Cruz is honestly responding to it. Do politics get any lower than this? Is the Pope Jewish? ~*~a resounding NO booms through the stadium~*~

Also, lest it be swept aside for the latest breaking racist thing any of these candidates have said, let ‘s ruminate on the fact that Cruz would be cool with literally anything else. Trump could kill a dog. Trump could kill someone on 3rd Avenue. Trump could stand by idly as his supporters violently attack protestors at his rallies. And Ted Cruz would still stand by him. And he has, because that last point is already happening. 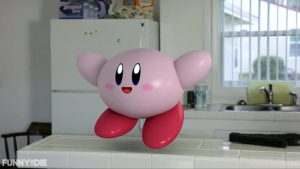 These Games are HUNGRY HUNGRY! 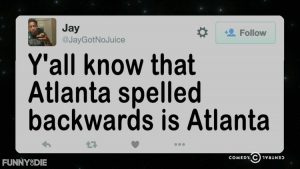 Since Internet access is being recognized as a basic human right, Emily Fleming, John Ross Bowie and Jay Mandyam read lines that would be found in the Internet Bill of Rights. Watch full episodes of @midnight now — no login required: http://on.cc.com/17MOT5T @midnight with Chris Hardwick airs weeknights at 12a/11c on Comedy Central. 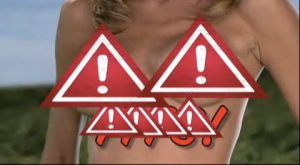 Sex Drive Unrated and cream filled! Own it on DVD & Blu-Ray Tuesday 2/24 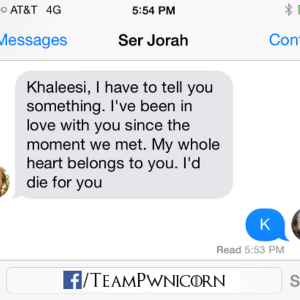 Because George RR Martin killed all the ravens

An Older Jay-Z and Beyonce Visit Sears For a Portrait

OMG Cat gets the proper reaction from OMG Bieber.