Supporters of Republican presidential hopeful Donald Trump discuss what it is about him that is so sexy and why they think his dominant personality will make him the best choice for president this year.

The third episode of Guy Talk is here and all of the guys are back to talk about guy stuff. 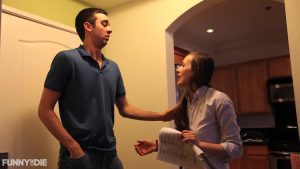 Ryan is dating a girl, and his friends are trying to get him to break up with her. 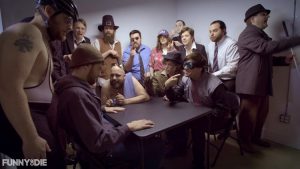 How do police officers get a confession? These cops do anything it takes.