For young people, there ‘s not that much to ‘get ‘ about Snapchat. It ‘s pretty self-explanatory as far as apps go, but for Jimmy Kimbel AKA Kimmel (we, like DJ Khaled, like to say both), who, when asked at the beginning of this segment if he has a Snapchat, responds, ‘I don ‘t know, ‘ there ‘s apparently a lot to learn.

That ‘s why Kimmel brought in the best ‘ and we know DJ Khaled ‘s the best cuz his jacket straight-up says it ‘ to teach him how to snap. As a bonus, some extra lessons come for free with Khaled ‘s major key app tutorial, including how to moisturize and how to talk about sneakers. 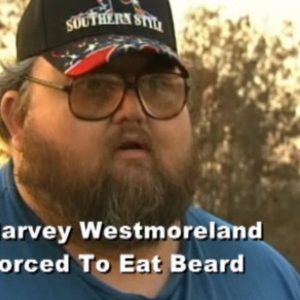 America, if you could do me a favor and continue being the best, that’d be awesome. 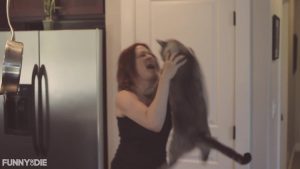 Cellphones are designed to last long enough for you to fill them up with pictures and scratch the cover before they are outdated, slow and ready to be upgraded. It’s a crappy process design to keep taking your money. Aren’t you glad everything isn’t made like that?

Gina, the HR manager, has some bad news for Stuart and his team about the interns. A sketch for anyone who is, or has ever been an intern! 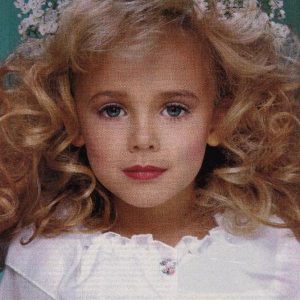 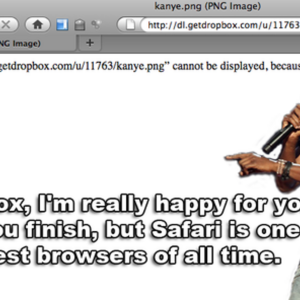 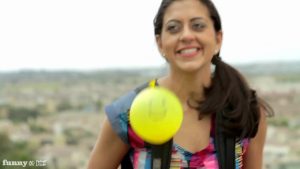 Yes, he really is perfect!