Legend has it there was supposed to be another GOP debate this upcoming Monday, March 21st. Twas to be held at 8 p.m. ye olde Eastern Standard Time. But alas two of the three remaining candidates, Donald ‘Feed Me The Beef ‘ Trump and John ‘That ‘s Nice ‘ Kasich, backed out and Fox cancelled said yelling match. That would have left only Ted Cruz at Monday ‘s event.

To that I say what the entire country is surely thinking: Let us watch Ted Cruz debate his own inner demons on stage until he breaks down and admits he is the Zodiac Killer.

Cruz confronting the side of him that has claimed through cryptic letters that he has brutally murdered 37 people is the must-see television this country deserves. We ‘ve watched Trump defend his dick size long enough (one time is more than enough) and I ‘m not Kasich has ever done one memorable thing on a debate stage this whole election. Here ‘s a sneak peek:

Megyn Kelly: Hi Senator Cruz, tell us where you were the evening of October 11th, 1969.

Ted Cruz: Uhm, I don ‘t see how this question is releva/

Ted Cruz ‘s Inner Zodiac Killer: /Ms. Kelly, please excuse my Ego, the public persona of Ted Cruz, he knows exactly where he was that evening. We were both in San Francisco murdering a cab driver.

Ted Cruz: How can my Id even say that! That ‘s preposterous! Check my records. Check them. Hello, Ms. Kelley? Hello are you listening to me?

Ted Cruz realizes that Megyn Kelly is not in front of him, that in fact she never was there. It seems that his alter ego, the Zodiac Killer, has created Megyn Kelly as a puppet to voice his own true horros. But if the Zodiac killer is also Ted Cruz himself, then Ted Cruz is Megyn Kelly as well. Then Ted Cruz has forced himself to admit to Fox News and the public that he is indeed the Zodiac Killer. This is it. He ‘s blown it. He can no longer become ruler man of the red white and blue people. He is sad. The human emotion, sad, is what he is.

Ted Cruz: Uhm, excuse me. I ‘ve done something terrible. I am removing myself from this campaign and turning myself into law enforcement. Also, go Trump. 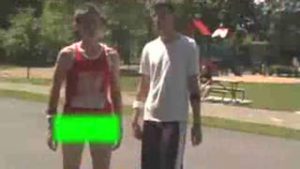 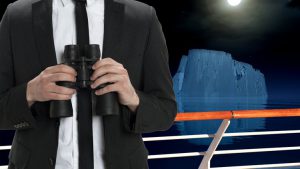 “Hunting down the iceberg that sunk the Titanic!”

See what happens when people who have never heard of popular Italian pasta dish “spaghetti” sit down to eat it for the very first time. 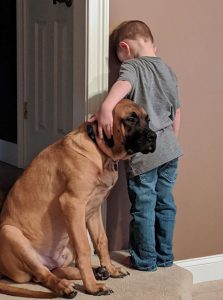 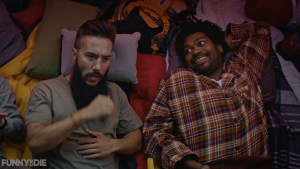 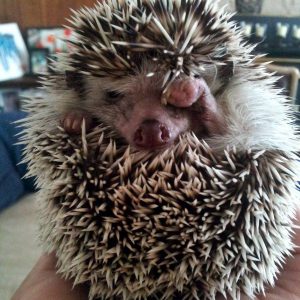 Hedgehogs are disgusting, prickly little creatures that are totally not cute at all. OK, maybe they’re a little cute. All right, just give me all the hedgehogs! For MOAR HEDGEHOGS head over to Reddit and check out the “Hedgehogs” subreddit for all things hog: http://www.reddit.com/r/Hedgehogs/