As U.S. President Barack Obama makes a historic first trip to Cuba, former Cuban president Fidel Castro makes an address to the visiting leader about how to best avoid insulting the Cuban people. He also has some advice on what to bring now that the trade embargo has been lifted. 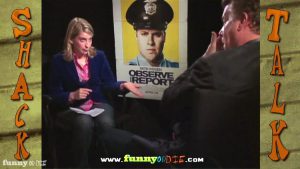 This is an excerpt from Shack Talk episode #1 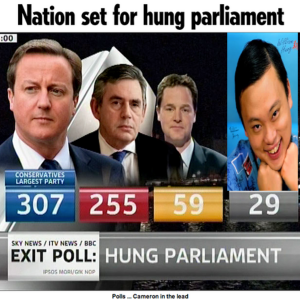 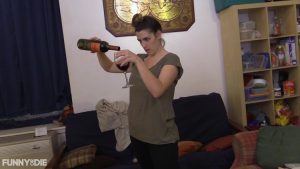