The land ‘s biggest and most supreme court is hearing a case today that could potentially allow churches and other religious organizations to get extra intimate with their employees ‘ lady parts! Zubik v. Burwell asks one question: ‘Do religious objectors get to disobey the laws they dislike, even when that places burdens on others? ‘

If you work for a church or a temple or mosque or whatever hot new cult celebs are doing drugs at, can that institution refuse to cover the cost of birth control? And what if you ‘re on birth control for reasons other than having sex which I KNOW your conservative dad thinks is NOT true but it actually is!!!

The reality is that SCOTUS could rule the church ‘s right to say ‘nah ‘ or rule an even split 4-4, which would defer back to lower federal court rulings, some of which were like, ‘Churches can say ‘nah. ‘ ‘

In the horrifying scenario that your religious employer can be in charge of your access to birth control, I offer you ‘

How to ask your priest if you can go on birth control: 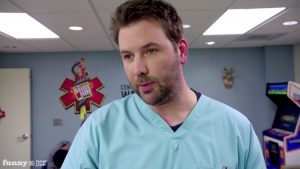 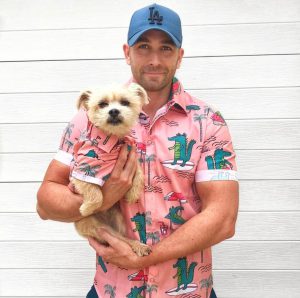 This is the best news I ‘ve read all summer

In honor of Sunday’s season premiere, enjoy this homemade intro to ‘Game of Thrones.’ 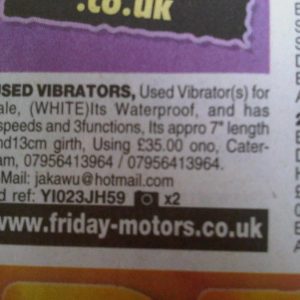 Thrown off his college team bus, a mascot wanders in the middle of nowhere. Created by Mike Cullen, Mason Thorne and Marty Faust

Amy goes deep about her creepy dolls, while Jimmy explains why he has a photo of him standing by himself outside a Carl’s Jr.