Every week HISTORY presents ‘Join or Die with Craig Ferguson”and a panel of various esteemed guests, historians and most likely a comedian or two, to pit the greatest and sometimes worst characters in history against each other to see who is the king of their particular domain. This week: HISTORY ‘S GREATEST INVENTION SINCE 1950.

This week Craig was joined by Lori Greiner, Kate Flannery and Trace Adkins as they broke down and tore apart six contenders who dared try to be the greatest invention since 1950. Why 1950? Because if it was of all time it would be sliced bread, and if it was in the last century it would be, like literally every other greatest ‘blank” list of all time, the movie Citizen Kane.

So what invention specifically makes our lives so much better than someone who was living under the Truman administration? Let ‘s see. 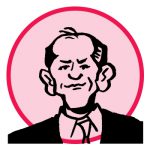 Think about it. Like, REALLY think about it ‘ Where would you be without the internet? Definitely not here, reading an article on the internet, that ‘s for damn sure. Also though you ‘d probably own way less from Amazon. 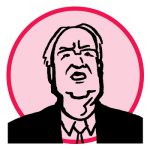 If you need food and you need it fast with virtually no preparation you use the microwave oven. In a way it was a precursor to GrubHub, which thankfully took out the last step: owning any sort of food at all. 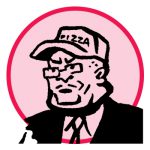 The personal computer took the power and resources of the big business and put it in the hands of the individual, letting people across the world get confused as to why spreadsheets are useful. 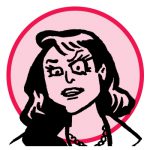 One little pill can make old men feel young again. For at least three hours and fifty-nine minutes. If it ‘s longer than that contact a physician immediately. 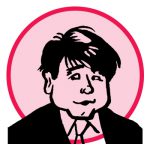 An adhesive product so powerful that NASA astronauts use it in space, and so simple that kids who still can ‘t figure out how to tie their shoes can use it on their sneakers. 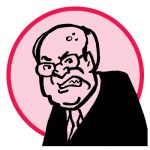 All insanely crucial inventions. Except for Viagra. But that one ‘s impact really grew as it got older. But let ‘s see what the panel has to say!

Viagra is obviously the first to explore. But the thing about Viagra is that, like it ‘s pharmaceutical effects, it started small and then got really big.

Then what about Microwaves? Honestly it just saves time but has definitely hurt the nutritional value of what we ‘re eating. Who does it really help, right?

And speaking of the internet, that brings us right to a REALLY big invention. So big, in fact, that it can lead to good as well as evil, and I ‘m sure Al Gore never intended this to be what the internet brought out in people ‘

So many incredible inventions ‘ who could possibly take home the crown?

So let ‘s congratulate the Internet by using it for its best purpose. Watching pornography and giving the government our personal info! 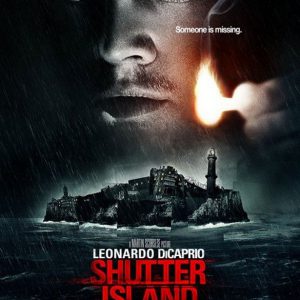 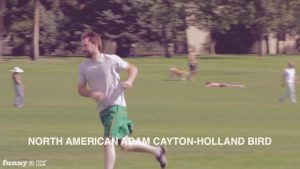 Is there any species more alternately inspiring and frustrating than the Rare North American Adam Cayton-Holland Bird? Undoubtedly, there is not. 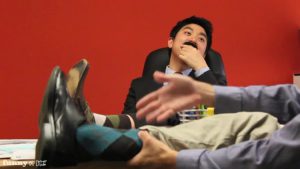 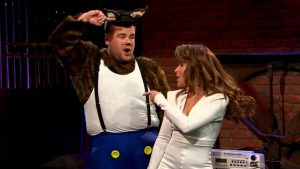 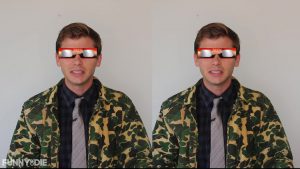