I know this has been a contentious primary season and it ‘s been hard to decide on a nominee. But I ‘m voting Hillary. Not because I don ‘t like Bernie Sanders ‘I think he ‘s a pretty cool guy. My beef is with his aggressive, male supporters ‘AKA the Bernie Bros. And the other day they took it too far when I saw one of them perform female genital mutilation.

They were having a rally in my neighborhood. I was prepared for them to be aggressive, and as I walked past the harsh eye of their patriarchy blinded me with it ‘s righteous and (you guessed it) white light.

And as if that oppressive male gaze wasn ‘t enough to ruin my day, I overheard snippets of a conversation that absolutely shocked me to my core.

Two guys (typical Bern-outs in their gendered plaid shirts and cargo shorts) were laughing over cups of equally-sourced coffee from the local co-op. Which is cool ‘just because I support Hillary doesn ‘t mean I don ‘t support local coops. And it ‘s insanely rude if you assumed that I couldn ‘t which I assumed you did. Don ‘t make assumptions.

Anyway, these guys must have been ‘feeling the Bern ‘ because they were talking about their spring break plans. I think it ‘s a little hypocritical that a bunch of people who want to break up the banks also think they can bake on the beach but I am not about to tell other people what to do. That ‘s not what I ‘m about.

But then the tone of their conversation shifted in the way I heard it through my ears. And though at that point I was standing over one thousand feet away I definitely swear I could lip-read one of them saying, ‘I perform female genital mutilation. ‘ What. The. F. For real?

Now I know the Bernie Army is gonna come after me with, ‘They were probably actually saying ‘I prefer flying JetBlue on vacation, ‘ given the context of their discussion. ‘ And to that I say how DARE you mansplain back to me what I thought I heard. Do you think just because I ‘m female my senses stop when I ‘m on my period or something?

I know they were doing nothing less than tacitly endorsing a devastating tactic still practiced in countries around the globe. And these toilet scum call themselves liberal? Please.

The only thing liberal about them is their use of hateful, misogynistic language. Maybe if they had a dollar for every c-word that came out of their disgusting little frog lips they really could make college affordable.

I know that a squad of erect-penis-brandishing creeps is going to scream, ‘That was just two people out of literally thousands of Bernie supporters, and also again you probably completely misheard what they were saying. ‘ It doesn ‘t matter if it was two OR two thousand OR two million. We live in America. And in this country, when you speak, you speak on behalf of whatever group I decide you belong to ‘be it supporters of a certain candidate, a religion, or a race. What you say represents everyone all the time, even people you ‘ve never met.

Yes, I said I saw them performing a mutilation, but what I just described is me overhearing a conversation I didn ‘t actually hear. But isn ‘t that the same thing? Aren ‘t words capable of cutting genitals worse than any scalpel?

So this election season I ‘ll be supporting Hillary, because genital-mutilators are not really my ‘cup of tea. ‘ And if you disagree? Well, then you are pro- genital mutilation. And that ‘s messed up. 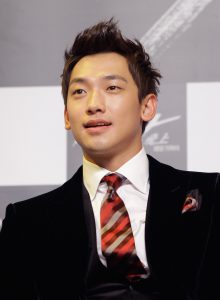 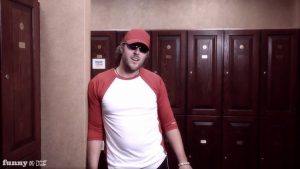 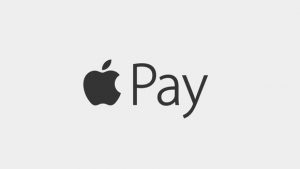 Not everyone is convinced. 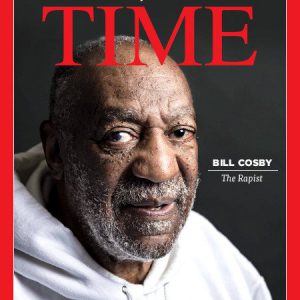 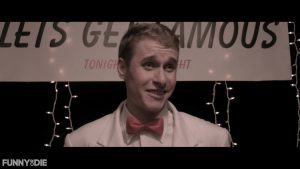 They’re ALL so successful. How are they NOT famous?