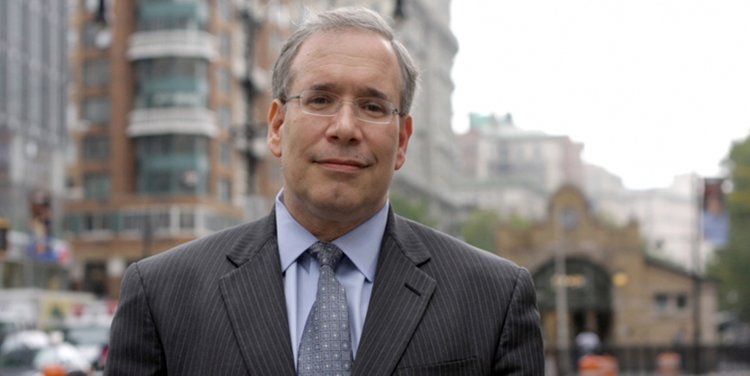 The New York Primary was plagued with polling center problems, including the unexplained purging of voter registration lists.

The NYC Comptroller recently wrote to the Board of Elections asking for an explanation. And we got our hands on the first, less-edited draft of that letter.

The City of New York
Office of The Comptroller
Scott M. Stringer

I will be conducting an audit of the Board of Elections. The mistakes made during the primary are an embarrassment to our city, and a failure to our residents. But, to be honest, this is kind of great for me because people are finally going to find out what a Comptroller does! I ‘m all over the news for the first time ever!

I don ‘t mean to turn your failure into my gain, it ‘s just that once somebody asked if the Comptroller hands out the ceremonial keys to the city. As if that was my one and only job. And then when I responded, ‘No, I ‘m in charge of fiscal accountability for New Yor ‘ ‘ they walked away from me with no explanation. They didn ‘t even say goodbye.

But now, because of your unexplained removal of eligible voters from registration lists, all eyes are on me! You essentially disenfranchised over 100,000 voters, which means at least 100,000 people should be interested in Comptroller biz!

This morning I got two phone calls at once! I didn ‘t even know that could happen! It ‘s known as ‘call waiting ‘ and it really makes you feel special.

But this isn ‘t about me. This is about mistakes your office made, like sending a mailer to 60,000 residents that said the primaries were in September. That is reminiscent of the purposeful disenfranchisement of minorities that casts a dark shadow on our country ‘s history.

Did you know my office is in the basement and has no windows? Now that I ‘m getting so much press, I bet I can get a better office. Maybe even one without a loud bathroom pipe running through it!

Also, I think there ‘s normally no heat in my office? Is that something your office could help with? I honestly have no idea what you all do the rest of the year when an election isn ‘t going on. 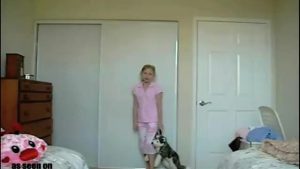 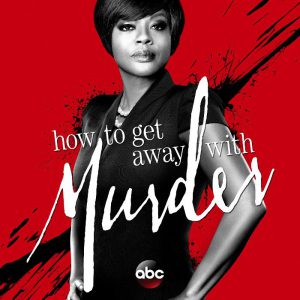 As a part of the expanding perks of being an Amazon Prime member, users now receive a newborn baby. 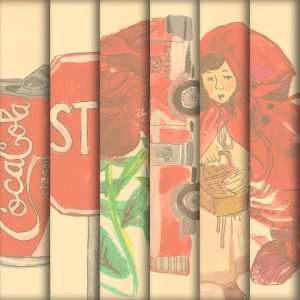