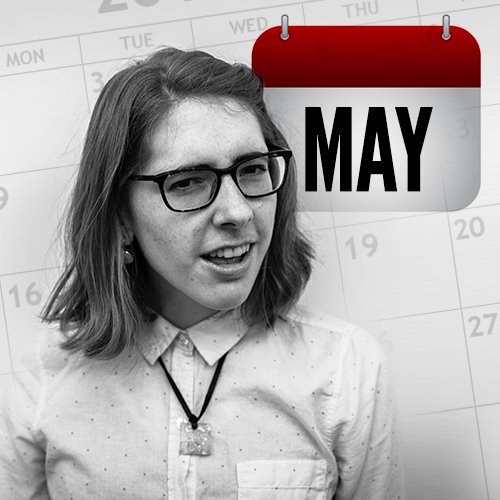 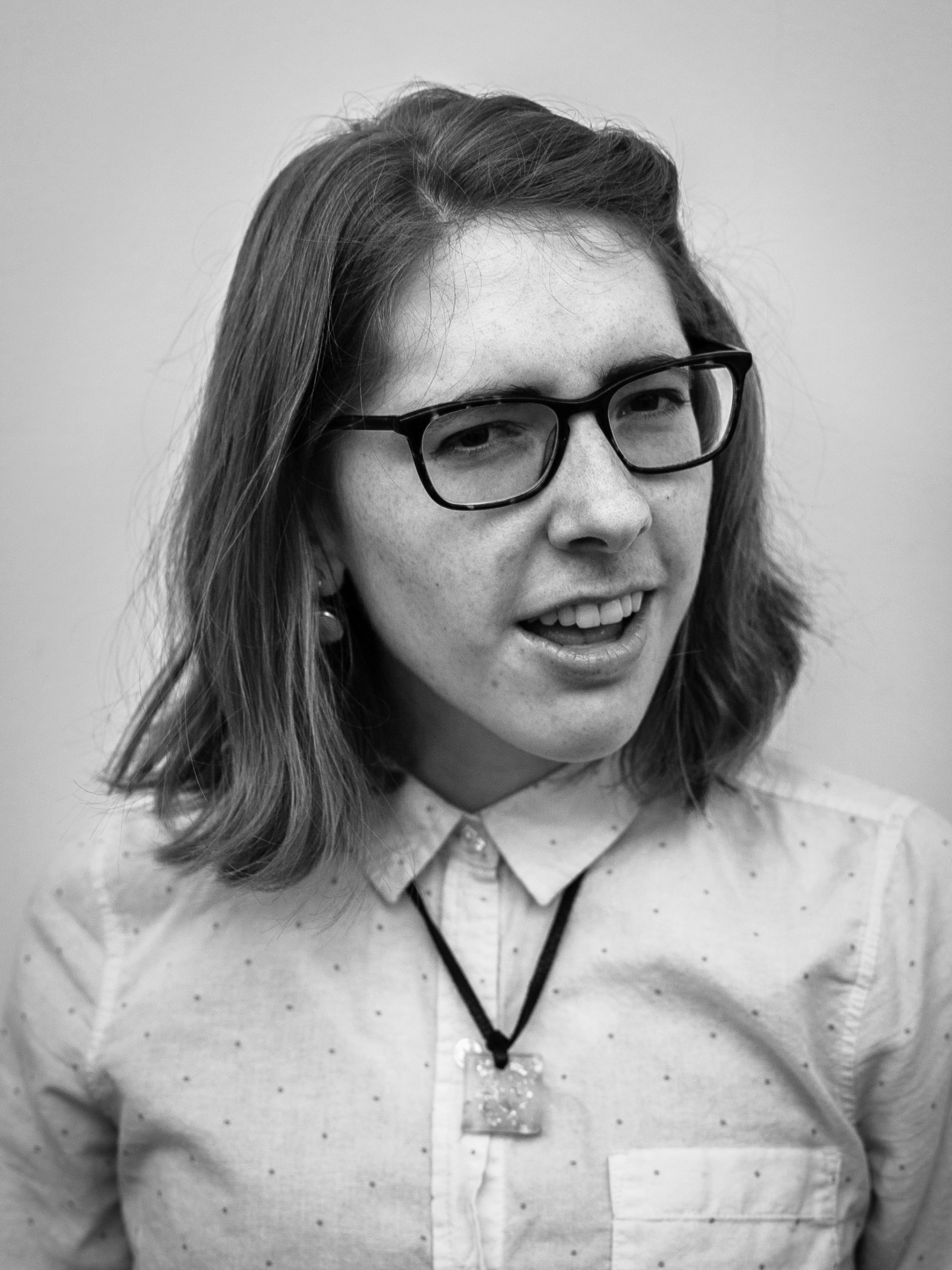 Human Woman
Does Not Believe It ‘s May Now

Today as I woke up and looked at my bedside wall calendar, I found myself asking, hold on just a second, does that say May? As in, the fifth month of the year? So soon? Picture this: here I am, still writing ‘February 2016, ‘ on some of my checks when we ‘re already all the way in May? Suddenly, everyone ‘s agreed to just cavalierly move along to the next month of our year? I ‘ve gotta be missing something.

If today is May, how long before it ‘s June then? 31 days? Uh, yeah right! I don ‘t believe that for a second. June can ‘t be in 31 days because I don ‘t see how today could possibly be May already.

It ‘s gotta still be April, okay? Look outside ‘ that ‘s not what late spring/early summer looks like. That ‘s not May! Did somebody rip the April page off my wall cal or something, as a goof? And then did they reprogram my smart phone, as well as my digital watch that says the date on it? What a sick thing to do.

Listen, if it was really already May today, I would be the first to know it! I LOVE posting that meme of a younger, more boyish Justin Timberlake saying It ‘s gonna be May. The only thing stopping me is that I don ‘t see a world in which that is true and that today is May. Gosh, that would mean school ‘s almost out for the summer. That would mean time is moving very fast!

What ‘s that? Time flies, you say? Don ‘t forget the second half of that phrase: when you ‘re having fun. And I haven ‘t had a drop of fun since February 3, 2016, when I rode a sled down a nice, medium-sized hill.

Time couldn ‘t have moved this fast, if we ‘re taking into consideration the level of fun I ‘ve been having since my nice, fun sled moment came to a close.

I guess what I mean to say is, all this means that it can ‘t be May yet.

I ‘m sorry for the false alarm, I have found the April page of my wall calendar in the trash and am taping it back up with some scotch tape I found.

I will ask someone how to fix the month on my computer, and I will probably give up on reprogramming my watch because it ‘s a lost cause.

I will talk to you all again, in a few weeks and/or months, when I believe it will actually literally finally be May. 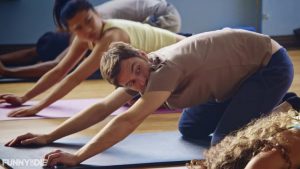 Anyone who thought yoga classes were boring never had one broken up by a pack of rabid football fans wielding confetti guns. Get Hyped for Halftime with Pepsi at http://www.youtube.com/pepsi 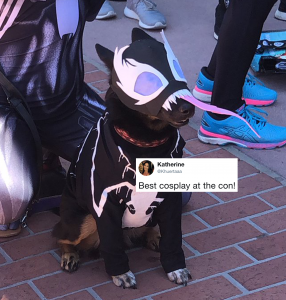 These are SO. COOL. 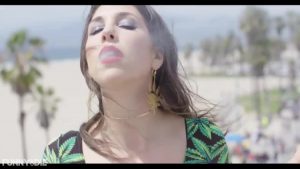 Carlie and Doni you know we got the set, we get you off quicker than a hot tub jet.. Hey Ladies! Hits from the bong, rollin up blunts while I mow the lawn! 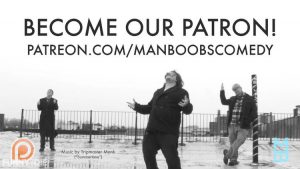