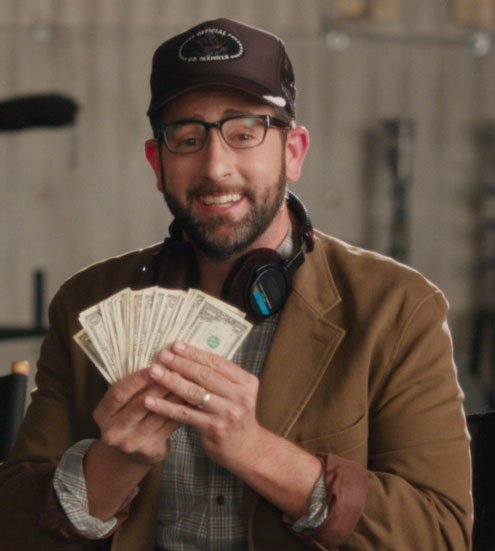 Need to sell some of your ’80s memorabilia? Then look no further than letgo ‘s Commercializer, an amazing new app that helps you sell your stuff. Fast. Like, hopefully really, really fast.

Take photos of the boxing gloves. Make sure there ‘s nothing in the photos that prove that these are actually Dolph Lundgren ‘s missing boxing gloves from his on-set trailer. I mean, he ‘gave ‘ them to you, but just to be safe.

Step 3: Use The Photos in a Commercializer Video

You chose 80 ‘s Action! It looks awesome but now it seems Dolph Lundgren is on the hunt for his precious gloves. Maybe he forgot he gave them to you as a gift!? Whatever the case, you tweet, text, and share the hell out of that video to be rid of those babies even faster.

Crap. Alright, fine! Dolph Lundgren didn ‘t give you his Rocky boxing gloves. You stole them out of his trailer because you ‘re his biggest fan! And apparently Dolph Lundgren is also scanning letgo for awesome deals.

Say yes to whoever can get to your apartment fastest! Hurry- you just got another text from Dolph that says ‘Tiny breakable boy thinks he can keep my gloves?! ‘

Step 6: Give the Buyer Your Stuff

When the buyer arrives, hand over the gloves and warn him to leave as soon as possible.

Step 7: Tell Dolph Lundgren They ‘re Not Your Boxing Gloves

Point out that possession is 9/10ths of the law, and Dolph should definitely not beat you up because you don ‘t even have his stuff! This other guy does!

Step 8: Have A Cup Of Tea With Dolph Lundgren As You Watch Dolph ‘s Commercializer Video Again

Turns out that people try to steal Dolph Lundgren ‘s stuff all the time. He forgives you- it ‘s not your fault he ‘s irresistible! You all have a laugh over Dolph ‘s Commercializer video and call it a day. Phew! 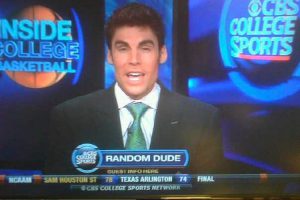 Apparently There Are Very Few Qualifications for Becoming a Sports Reporter 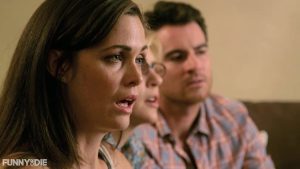 Charades ‘ the only thing harder than playing it, is keeping one up. 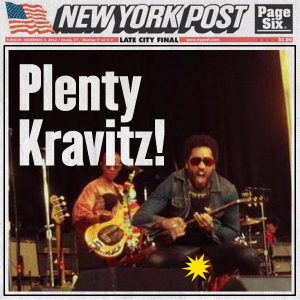 If you’ve ever wanted to see a wig with teeth, you’ve come to the right place. In addition to showing off toothy hair extensions, Erin tackles the ridiculous things people sell in the name of breast cancer, and Bryan looks at fitness guru Jillian Michaels’ recent comments that she sometimes wishes she wasn’t gay. Also, do you buy your jewelry at the grocery store? Listen to the full episode here: https://itunes.apple.com/us/podcast/throwing-shade/id479583266?mt=2

This is a most holy day 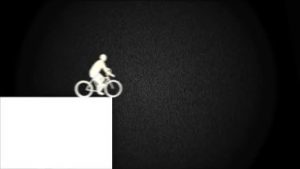 Gravity works her magic on this waterslide loop. Thanks to: youtube.com/johnnyblazepw For more FAIL visit http://failblog.org