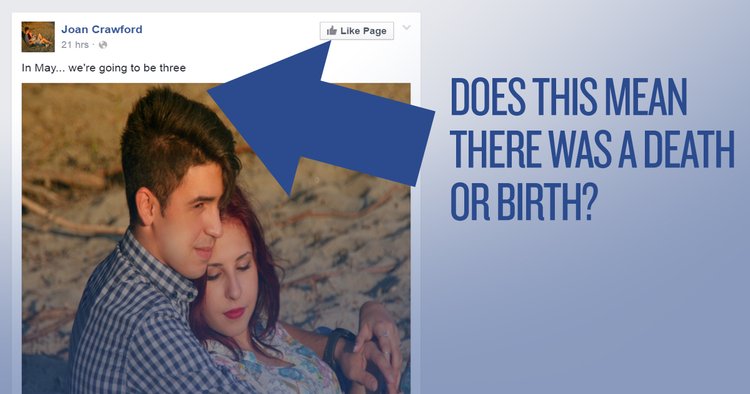 Greetings, sleuths. My name is Fitzwilliam S. Fudrucker and I ‘m a Facebook detective. I scour the ‘book for hints and clues to solve the mysteries raised by the vague, unspecific posts of your friends, family, and barely tolerated acquaintances.

Today you ‘ve been enlisted by ME and my colleagues Scotland ‘Internet ‘ Yard to solve some of the top head-scratchers of Zuckerberg ‘s domain. Care to take a crack and see if you ‘re a Sherlock ‘Internet ‘ Holmes or a Susan ‘Internet ‘ Grafton? I ‘ll be puffing my pipe and sipping on hot yummy tea while you sort through this jolly mess. Good luck, and be careful! 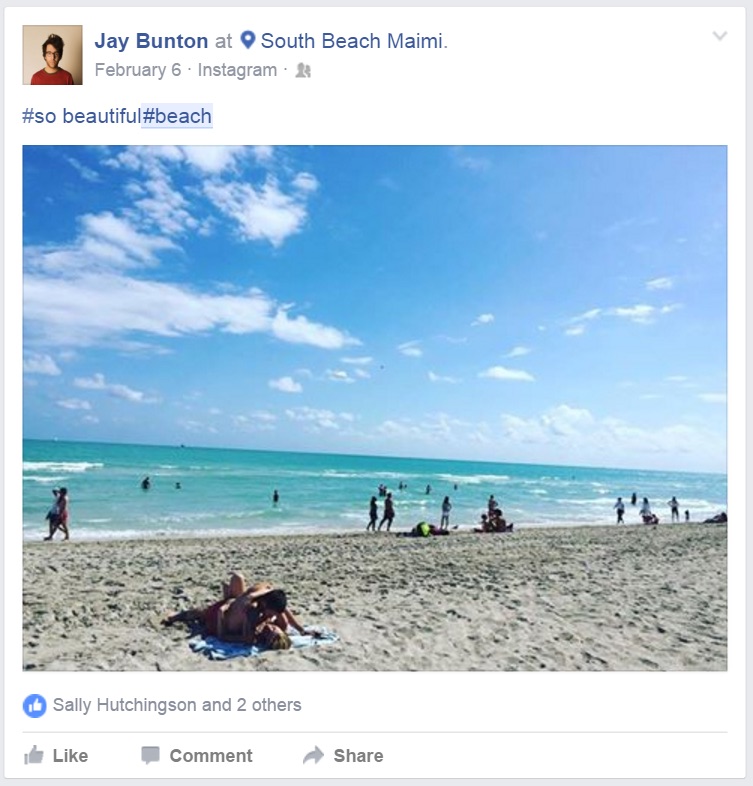 Incorrect. They are not on vacation–it ‘s a Wednesday in late January, no one takes vacation this time of year, you idiot. The answer is B.
Correct. You know this because they just posted a picture of them ‘kicking back ‘ at a Tiki Bar with a bunch of boring-looking people wearing lanyards.
Incorrect. Their company firewall prevents them from posting on social media accounts at work, a fact they ‘ve lamented previously in Facebook statuses. The correct answer is B. 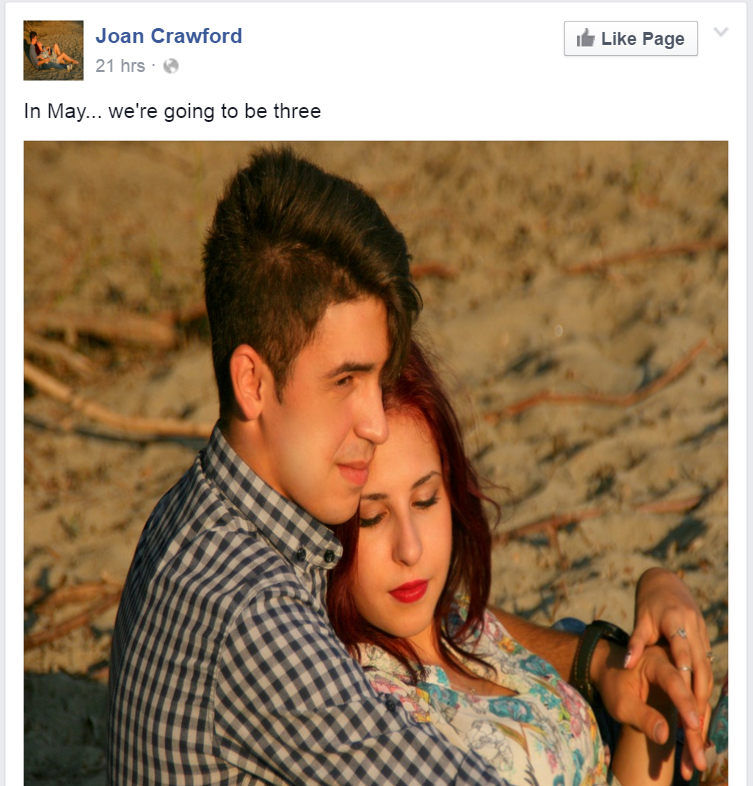 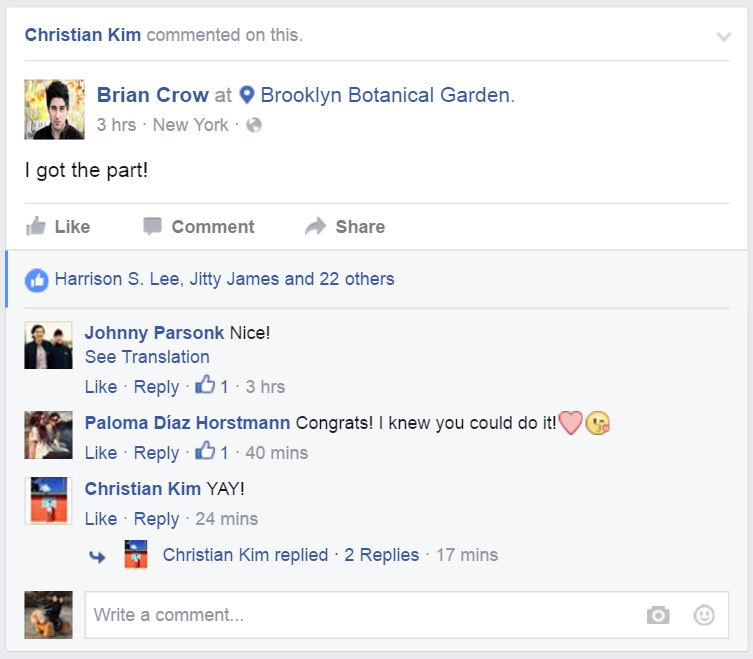 Incorrect. The role of lead roommate went to the writer/director, Karen Anderson. Sucks. The correct answer is B.
Correct. The role of a lifetime…or at least the role of that particular week.
Incorrect. Your friend fell behind on car payments because they rented a theater for their improv team ‘s monthly show and no longer owns a car. The correct answer is B, supporting roommate in a web series. 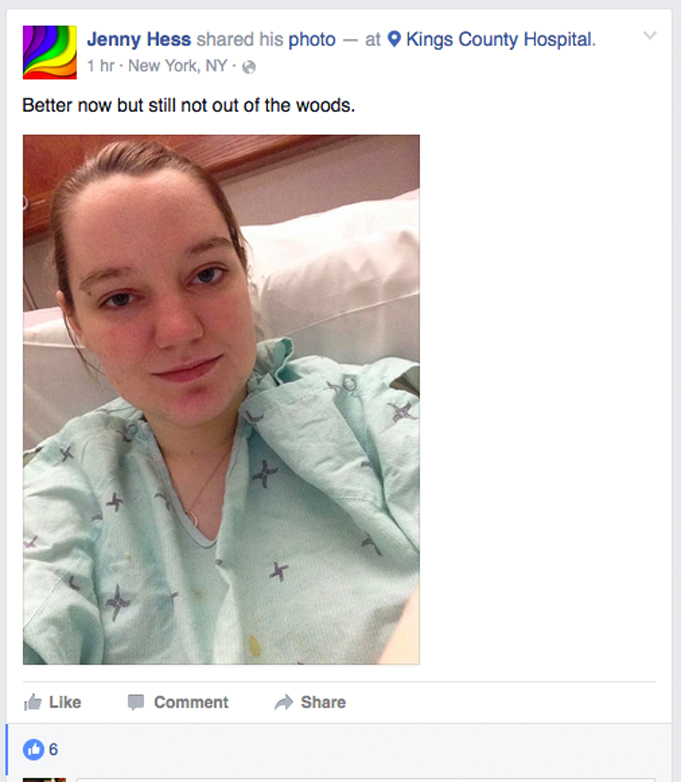 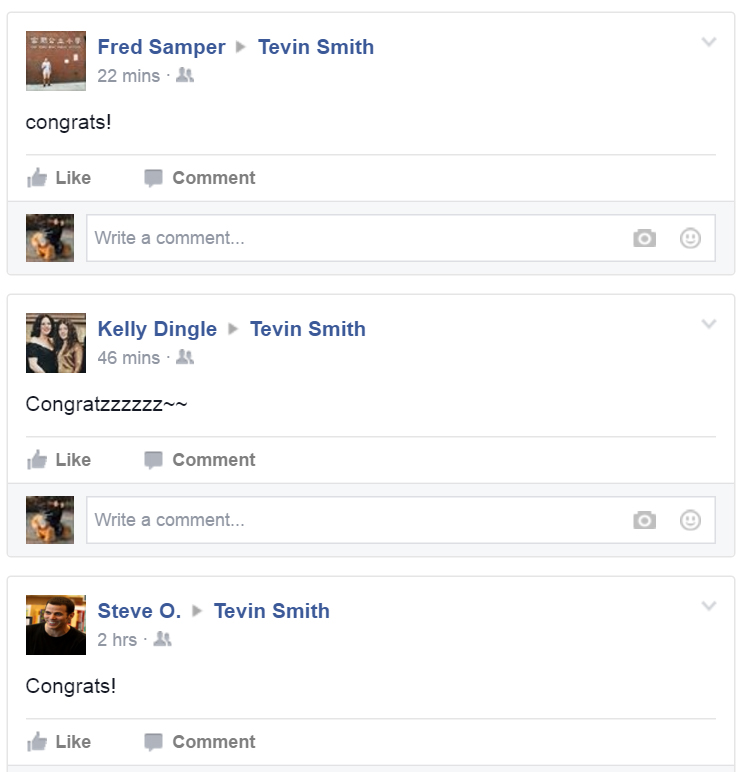 Incorrect. Tevin was sterilized by the state in 2008, so there ‘s no way he can (legally) reproduce either boys or girls. The correct answer is D.
Inorrect. Tevin has never voluntarily gotten a job in his entire life. His current position at Potbelly is an indentured servitude situation in which he pays off a hefty sandwich tab racked up using faulty Gap credit card. The correct answer is D.
Incorrect. Though this is Tevin ‘s dream job, unfortunately the Jackass crew remains at creative odds at a revival of the T.V. show is not feasible at this time. The correct answer is D.
Correct. This is correct. As it turns out Fred, Kelly, and Steve O. are all playing a joke on Tevin. They met at a karaoke night at a local bar, realized they all knew him, and thought he would be a fun target for a prank. They were right. This prank is hilarious. 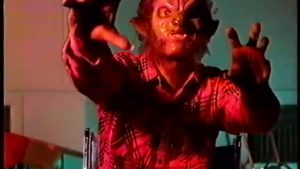 The sheriff and deputy have hunted down the wolf. Is it over though? Abbott Industries leaves you with something to chew on. 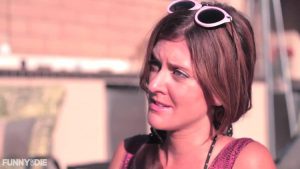 BUT THEY DO IT FOR THE LOVE OF THE GAME. 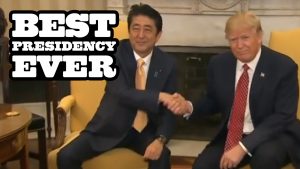 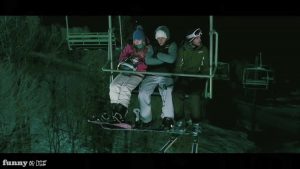 Things are about to get weird.