Rebels have hidden stolen plans to the Death Star among a pair of droids on Tatooine, where an eager stormtrooper yearns for more acton….

‘I Still Haven ‘t Found the Droids I ‘m Looking For ‘ is a non-profit fan film. Star Wars is the sole copyright of Lucasfilm and Disney. Characters are owned by said companies and this film is in no way connected with them. The purpose of this film is to showcase the talents of its participants, as well as their love for Star Wars.

The song is a parody of “I Still Haven ‘t Found What I ‘m Looking For ‘ by U2, and is parodied under the “fair use ‘ doctrine. 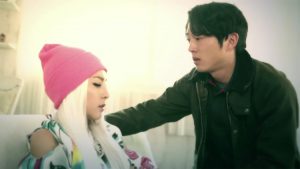 Steven Yeun leaves behind his life and love (Sandara Park) in LA to make his mark in his parent’s home country of South Korea. Once there, he connects with a manager who steers him away from acting and insists he make his mark by diving into Korea’s most viral craze, ‘Mokbang’ aka ‘Broadcast Eating’. Director: Yoon Seongho / Darljae

Before you know it, this week’s tweets will be covered in snow. 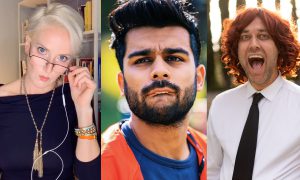 Alexander Skarsg ‘rd and Jack McBrayer set sail, but very quickly their smooth seas turn choppy. Alex is the hero of this Arctic adventure while Jack fears he doesn’t have what it takes to survive. 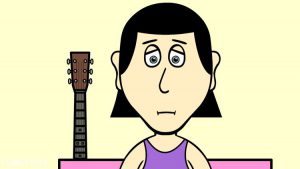 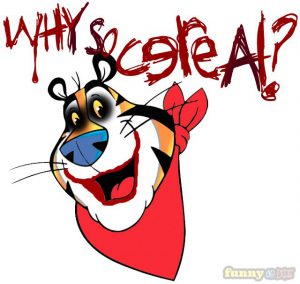