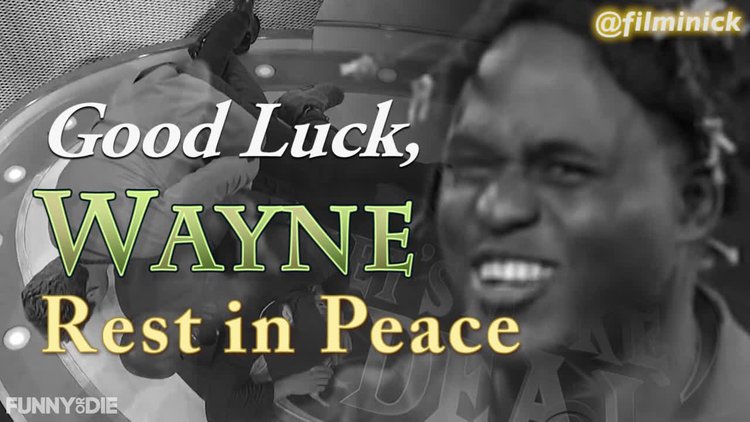 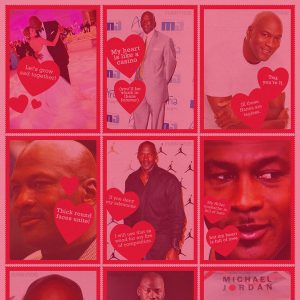 How would the classic set of MJ Valentine’s Day cards look today?

Our old pal, Colonel Sanders is back with a message for Chick-Fil-A and chicken lovers that is totally honest and not at all panderous.

Ryan tries his luck in the City of Spin, exploring the Las Vegas Strip on the hunt for a professional prastitute. 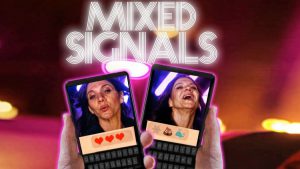 This song really made me laugh a ton when we filmed it for Epic Studios. It’s the song inside of episode 4 and the actress Amy Matysio is maybe one of the funniest women I’ve worked with. I wrote this song with much help from Zach Sherwin who you all know form ERB. If you’ve been watching the series since the start thanks so much, if not, get to it! – eL // Written by Zach Sherwin and Lloyd Ahlquist / Beat by Hydrosoniq Publishing / Produced by Jose ‘Choco” Reynoso and Lloyd Ahlquist / Mixed and Mastered by Jose ‘Choco” Reynoso / Performed by Lloyd Ahlquist & Amy Matysio / Directed by: Rob Stefaniuk / Director of Photography: Ian Carleton / Editors: Jeremy Schaulin-Rioux, Alexandra Mastronardi, Branden Bratuhin, Jordan Crute , Pat Fairbairn, Sam Thompson 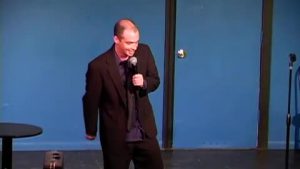 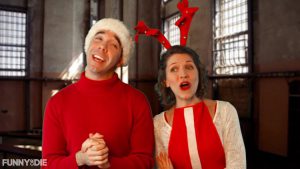 Hannah and Rog spread some holiday cheer to the inmates of McDougall County Correctional Facility.