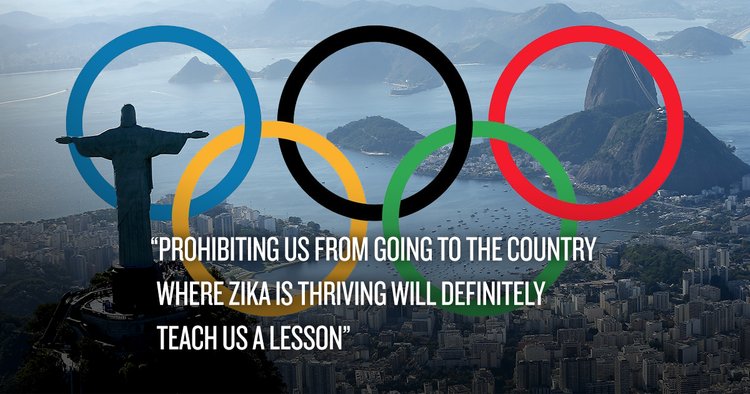 According to new drug testing, over 30 athletes from 12 different countries are suspected of doping during the 2008 Beijing Olympics. Those athletes may be banned from competing in the upcoming Summer Olympics in Brazil. In response to this proposed punishment, the athletes have released a joint-statement.

We, the 31 Olympians who tested positive for doping, completely agree that we should be banned from the 2016 Rio de Janeiro Games.

Prohibiting us from going to the country where the Zika virus is thriving will definitely teach us a lesson. We will absolutely consider this a punishment and not see it as a stroke of good fortune that could save our health and the health of our future children.

We also do not see doping as a godsend that will save us from rowing, sailing and swimming in the raw sewage that floats in the waters of Rio de Janeiro. Getting retroactively caught doping is certainly not what some of us are referring to as ‘the single luckiest thing that has ever happened to us, including inheriting athletic genes. ‘

Doping is a serious violation, and taking the Olympics away from us is a serious punishment. We have dedicated our lives to competing in the Olympics. We train hard all day, everyday. It is all we know.

But if banned from Rio, we ‘d have to stop training. All of a sudden, we would have to sleep late, not lift weights for 7 hours a day, and eat as much ice cream as we want without consulting a nutritionist. What a drastic change!

We wish we could turn back time and make better choices. We definitely do not see doping as the ticket to the only rest we have had since we were small children and a coach noticed our potential. Nope, it ‘s a punishment, for sure, for sure.

Our fate is in your hands, International Olympic Committee. Teach us a lesson by sparing us from the 2016 Rio de Janeiro Games. 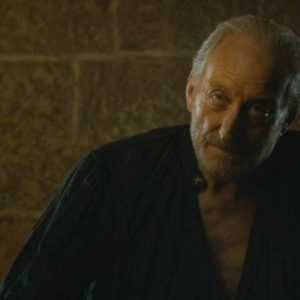 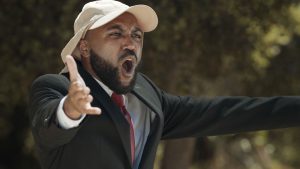 Finally, a politician using a metaphor anyone can understand! 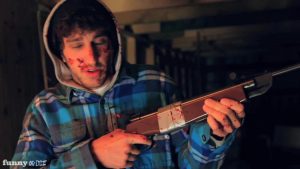 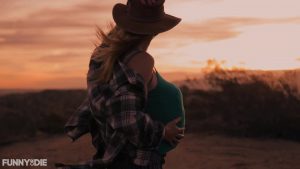 Joe decides to tell Kim how he feels. Someone from Andy’s past makes a grand return. Guest starring Andy Biersack Twitter: @thejoeflanders 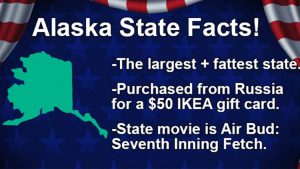 If your state isn’t listed, it isn’t real! 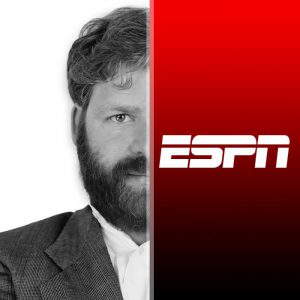