Close your eyes and picture this for a second: An over-the-top redneck character who believes that all men are created equal. OK, open your eyes back up. Funny, right?

In fact, if you watch TV news these days you ‘d think a character like that would be so ridiculous there ‘s no way it could be anything but a cartoon. But Trae Crowder is a real person and the character he ‘s created, while indeed over-the-top, probably exists in some form. And honestly, there ‘s probably far more people like this than any of us are willing to imagine, which only furthers the jokes.

Crowder has been performing what he calls ‘Southern-fried intellectual comedy ‘ for the better part of six years, but with this new ‘Liberal Redneck ‘ character, he ‘s forcing people to attention. And what are they learning? Well, hopefully non-liberal rednecks get an outsider ‘s perspective on the importance of being decent, while all the liberal liberals out there realize that southern people aren ‘t all stupid just because they prefer not to wear sleeves.

Below are a few of our favorite of Trowder ‘s ‘Redneck ‘ vids, each of which stands out on it ‘s own, but benefits from having seen the others as they work together toward creating (SHOCKER!) a fully-formed person.

‘We know that you believe it with all your pre-diabetic hearts, but believing something super hard don ‘t make it any less wrong. ‘

‘I got one question, since when do rednecks give a shit about books? ‘

‘So unless you ‘re also suggesting we have a separate bathroom for catholic priests, I think you need to cut the shit. ‘ 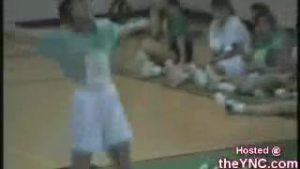 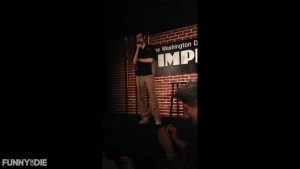 It’s finally legal to get gay married in Florida, where the whale from Blackfish can be your best man.

He will teach you everything you need to know to be working Russian Actor in Hollywood. 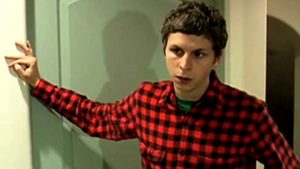 Learn how to get celebrities like Jon Hamm, Michael Cera, and Janeanne Garofalo to love you.

A documentary crew shadows a pair of extremely good looking (and not so bright) rookie detectives as they chase a band of inept art thieves in an ultra low stakes game of cat and mouse.