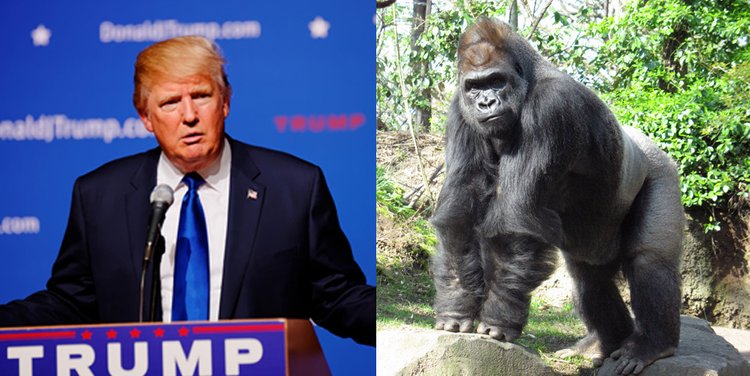 Take a walk with me. I think I ‘m on to something. Trump ‘s campaign has shown no signs of slowing down. Meanwhile, in Cincinnati, a child fell into a gorilla exhibit at a zoo, leading to the shooting of that gorilla, Harambe. It was a very complicated situation where the killing of the gorilla perhaps was warranted, but that kid should never have fallen in the first place. But that ‘s for a separate hot take. Still with me?

I say Trump should get in that exhibit. Right? That ‘s something one could write a piece about and make waves with.

Wait wait, hold on. This is an important thing we should consider. Like, you get Trump in there and let nature take its course. I don ‘t know, does that make sense? Like if he ‘s in there and everyone has to point at him, which is basically what his campaign is, anyway. That ‘s something, right? That ‘s pointed commentary?

Please tell me if this is pointed commentary because I think it may well be. Or not, it may be nothing. But it could be something, and it could be exactly what the media landscape is afraid to say.

And I ‘ll say it ‘ if it ‘s the right take. I could go either way on this one, to be honest, though I am 100% positive that this take is most likely hot.

The tactic of Donald Trump has been take what ‘s in front of him and smash it. Whether it ‘s him or he ‘s inciting violence, it ‘s become an all-too-common occurrence on his campaign trail. OK, and this may be a reach, BUT, isn ‘t that what the gorilla did? A kid who ‘s unprepared (let ‘s call him Jeb) falls in and the gorilla gets his big (small) hands on him and then someone dies. In this case it was the gorilla ‘ the very gorilla Trump is fit to replace. 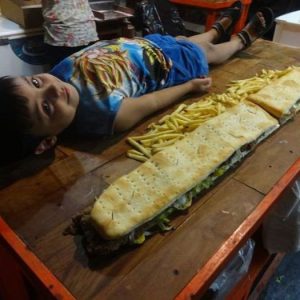 This child, I mean sandwich, is very big! 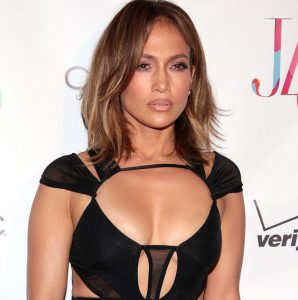 As the 15th and final season of ‘American Idol’ begins, we take a look at what past judges are doing today. 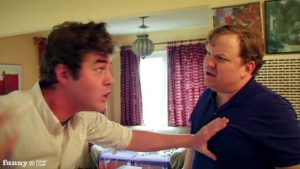 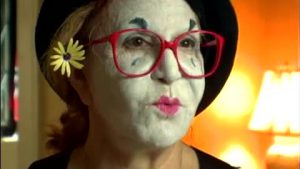 Wondering what the former talk show host is up to now?