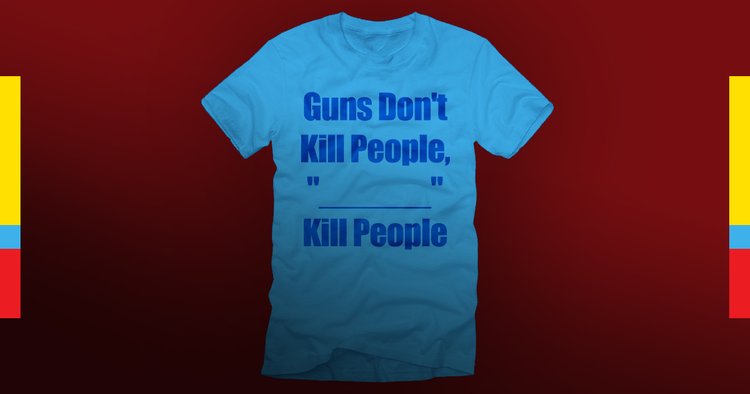 Following the tragedy of the worst mass shooting in U.S. history at a gay nightclub in Orlando over the weekend where the killer used an assault rifle he legally purchased just days before, we decided to offer some revisions to the NRA slogan “Guns Don ‘t Kill People, People Kill People. ‘ That slogan is horrifically inaccurate. It has been shown time and time again that guns do kill people. Here are some more accurate revisions. 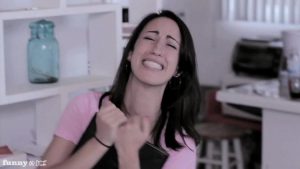 If you’re going to be in an earthquake maybe don’t make your prized possessions so crumbly. http://www.facebook.com/thekidstablec&#8230; https://twitter.com/kidstablecomedy 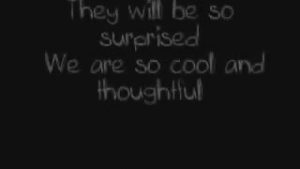 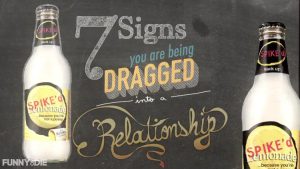 Thought things were casual with that chick you’ve been hooking up with? THINK AGAIN, BRAH! 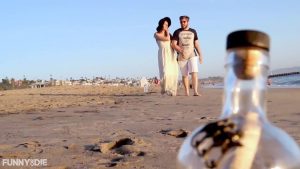 A man marooned on an island yearns for comfort.

In newly released footage it was revealed that Mystery Science Theater 3000 bots Crow T. Robot and Tom Servo auditioned for the part of BB-8 in Star Wars: The Force Awakens in this leaked footage. They may have been a little typecast.