What would it be like if women ran the writers room of the hottest new network sitcom? 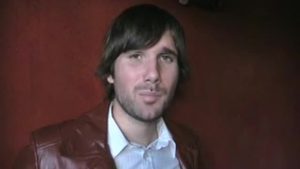 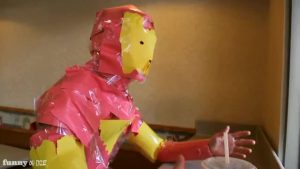 Tony isn’t too pleased with the line-up. http://www.fatawesome.com 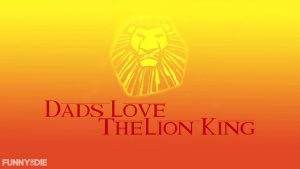 The Lion King Musical has finally caught on with a new crowd. 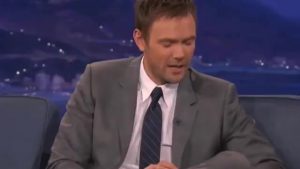 Joel McHale, host of The Soup on E!, sings “Move Bitch” by Ludacris, in this Brian Williams-style mashup. Video by Mylo the Cat. 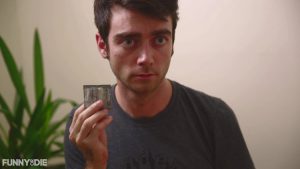