Aaaaaand the week beginning 6/13 is finally over! Crazy how time passes: slowly and with no escape.

Anywho, this week was just a frenzy of nothing but super-good news: 49 people were murdered, Donald Trump somehow is still a thing, and Malia Obama graduated high school, so there goes that idea for a reality show. The good news for you we collected the best-of-the-best internet content of the week, and put it all in this super handy list. Silver linings, people! Oh, and look at that, it ‘s another week of content only from Funny Or Die. Strange how things always seem to work out that way.

FOD News: Why Do YOU Own An Assault Rifle?

FOD News: Why Do YOU Own An Assault Rifle?

Aw, how sweet. So many touching, yet reluctant to appear too close to a maniac, notes to our future pres- I mean, Republican nominee!

Good Guy With Gun: “Whoops, I Missed Another Mass Shooting ‘

See guys, we can ‘t increase gun control! How else would Good Guy With Gun ALMOST save people every time a mass shooting happens??

Guess Who Is Next To Malia Obama In Her High School Yearbook?

Um, did those four guys not know that they ‘re supposed to wear a tux in graduation pictures? No wonder Malia ‘s smile looks so forced and deeply isolated!

Steph Curry ‘s journey to the finals has been long and full of twists and turns. No more so than that time he twisted and turned that guy ‘s nuts with his foot.

This article is all about the best of the best, and that could hardly be complete without the BEST gifs of ALL time for THIS week! 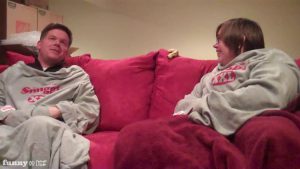 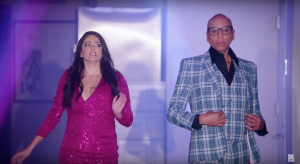 AND, AND, John Mulaney is coming back to host at the end of the month! 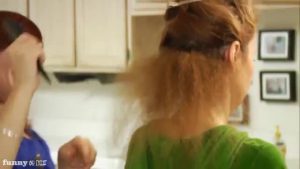 Jon and his team of stylists make someone over to look like their pet. All new episode tonight on Comedy Central 10:30/9:30c. 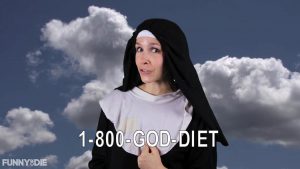 There’s no eating, no drinking, no real need for religious recognition, whatsoever! 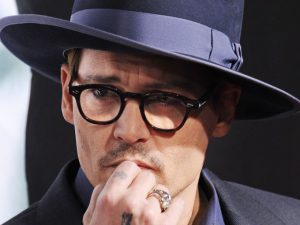 Can a man so whimsical survive in the slammer? 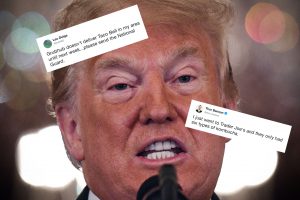 Make sure you stock up on your supplies!!!