It appears that we ‘ve reached the bartering stage of the 2016 election. Last night Seth Meyers offered Donald Trump an alternative to continuing to run for president: playing one on TV. All Trump would have to do would step away from his real-life presidential campaign, and he could take hold of the presidency in a place he ‘s already very familiar with, television. It would be a win for Donald, who could potentially be played by Bradley Cooper and Ryan Gosling, and it would be a win for America, who could change the channel away from NBC* and then never have to see a President Trump. Good idea, Seth!

*or really just you could avoid watching it streaming online. Who actually watches TV these days, amIright!? 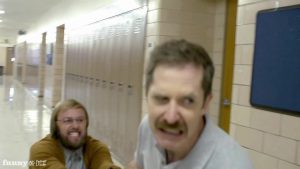 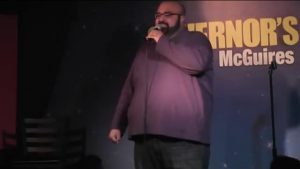 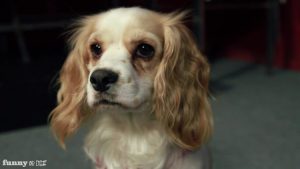 Another inspirational halftime speech that will surely bring you to tears. 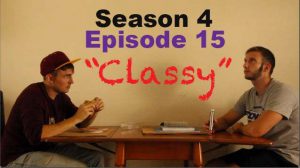 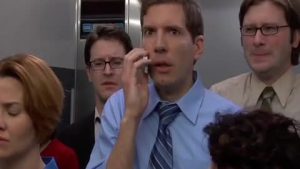 You like to talk dirty when going up? Yeah you do. 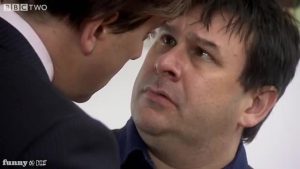 These prospective home owners run in to a troublesome estate agent. From ‘The Peter Serafinowicz Show Christmas Special’, airing 23 Dec at 10.55pm on BBC 2.