Jurassic World who? Jeff Goldblum stars in Mars: Resurgence, an even BETTER reboot that combines 90 ‘s nostalgia with modern paranoia.

QUIZ: Who Said It? A Republican Politician Or Radical Islamist Or Charlie From ‘Two And A Half Men ‘?

Homophobia has never been so appealing to middle-America! And also middle-radical Islam!

Everyone knows that a baby ‘s social media presence is determined while they ‘re still in the womb – so why not start them off right? Who knows, your baby could be the next Vine star! Or whatever new social media devours our lives!

Will Daenerys With The Game Of Thrones This Sunday?

Well I sure hope so, I have her winning in my GoT bracket!

Jake Paul Is Allergic To Shirts

Jake Paul is the hero this generation deserves. Needs? Not so much. But who else will stand up for the rights of those who find shirt tags itchy and annoying?

Jake Paul Is Allergic To Shirts

Senators love guns. And NO, it ‘s not just because the NRA controls their votes based on monetary donations! It ‘s because babes hold guns, and then people take pictures of it!

The cup is the internet, the liquid is top content, and you are the child. Consider yourself covered in a sticky layer of top content, because that ‘s it for this week! Congratulate yourself by making it through by watching the BEST gifs of ALL TIME of THIS WEEK! 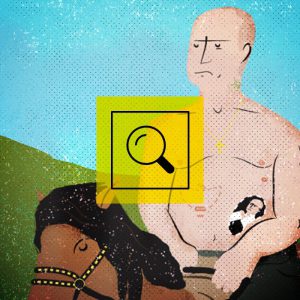 Vladimir Putin has been leading Russia with an iron fist since 2000, creating carnage in Eastern Ukraine, persecuting homosexuals, silencing dissenters, straining diplomatic relations with nearly all Western countries, and sending Russia’s economy into the shitter with years of kleptocracy. Through it all, Putin just doesn’t seem to give a fuck. To understand how that could be, let’s take a Look Inside this egomaniacal despot. 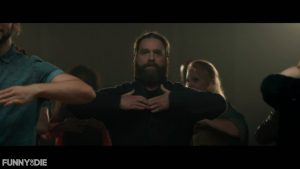 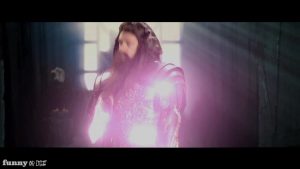 Deleted scenes from Clash of the Titans 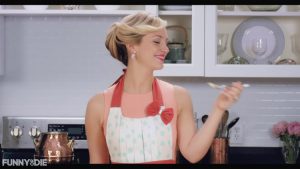 Cooking is easy! All you need is a great kitchen, organic, farm-raised ingredients (and a team of people to do all the work for you). Hosted by Brooke Von Weber (Abby Elliott) from Bravo’s new scripted comedy ODD MOM OUT. 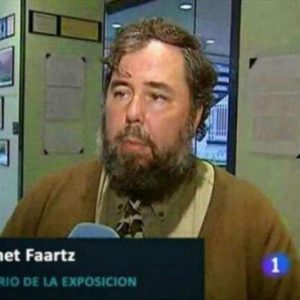 It’s the feel good Christmas special the fans have been waiting for. The most ridiculous things from last night’s ‘The Walking Dead’ S08E08 “How It’s Gotta Be”.