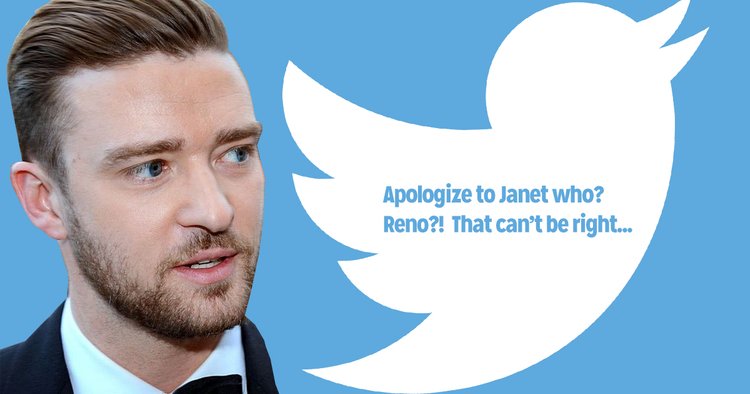 Justin Timberlake dipped his toe into some controversy Sunday night when he tweeted about Jesse Williams ‘ moving acceptance speech at the BET Awards. In the speech, Williams attacked racism in America and the appropriation of black culture among other things. In response, Timberlake tweeted

After some criticism, JT tweeted a response that he probably wished he would have kept in his drafts folder.

Oh, you sweet soul. The more you realize that we are the same, the more we can have a conversation.

But we ‘re not satisfied! What else has Timberlake considered tweeting? We hacked into his Twitter drafts folder and this is what we found. 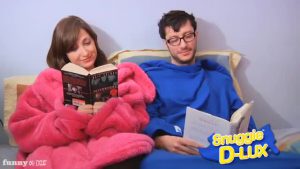 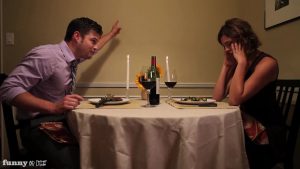 Would you eat your pet? 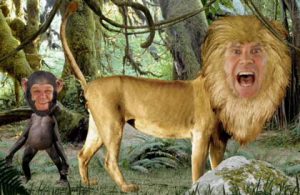 Here’s a sneak peek at the 2nd season of Funny Or Die Presents on HBO. If you’re having trouble being patient, the 2nd season will premiere on January 14th at midnight! 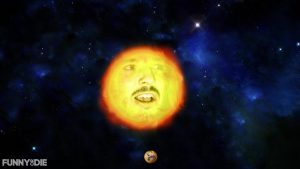 Donald Trump stars in the scariest American horror movie of all time. Based on a true story. 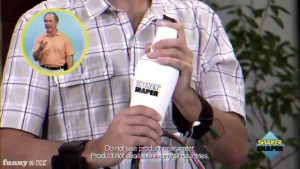 The drink mixing sensation that’s sweeping the nation! No strained muscles, just pure convenience. Check it out at http://www.partylikeapro.biz