If countries were content, then we all know what would be the top content! Definitely China. Maybe America? It would maybe squeak into the top 10? Anyways, celebrate this Fourth of July by checking out this week ‘s top content! And it ‘s all from Funny Or Die, because nothing says “America ‘ like comedic digital content!

Garbage Box is the only monthly subscription box honest enough to tell you where their product really belongs – right back in the garbage where they found it.

Garbage Box: The Only Monthly Subscription That Lives Up To The Hype

Other Game Of Thrones Lullabies

Because nothing says ‘bed time ‘ like “Your Joy Will Turn to Ashes in Your Mouth ‘.

OK, Boys, What ‘s Next On The Docket To Slam Hillary With?

The GOP was recently foiled in their attempts to take Hillary Clinton down with Benghazi, but don ‘t worry, they ‘ve got some aces up their sleeves. Namely – that Hillary is two communists under a trench coat, or that “the bitch has a fake eyeball ‘

Dad penises everywhere were deeply confused when it was announced that the Miss Teen USA competition would no longer feature a swimsuit competition. Sad? Relieved? A little bit turned on? So many emotions.

When Will The Catholic Church Apologize for Mass Being Boring?

Yeah, sure, apologize to gay people, fine! But when will the Catholic Church apologize to straight white girls who always fell asleep during mass and got yelled at by theirs moms?

For the American who is simultaneously proud of their country ‘s history while also deeply questioning America ‘s current political climate and system of values.

Jeff Goldblum wishes you all a happy Fourth of July! Because that Independence Day reboot is just about as American as it gets.

Being the new kid in school was hard for Jason (Tyler Posey), but then he met… them. 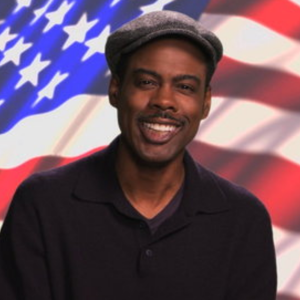 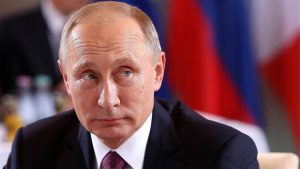 Not all of Russia’s ideas are good. 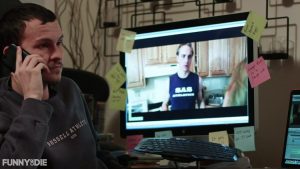 You’re not paying me at all.

Made up conversations about race between Starbucks baristas and customer