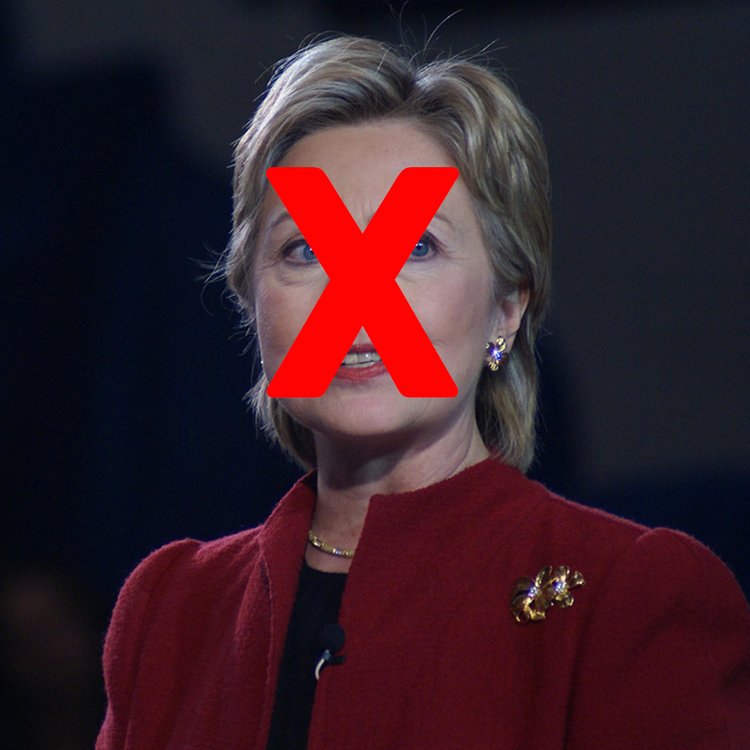 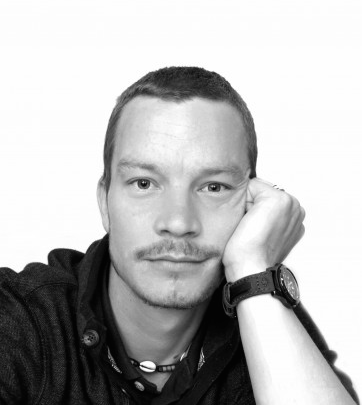 Recently it became clear that Hillary Clinton is going to be the Democratic nominee for President. And I ‘m upset. But not because Hillary is a woman. I have ZERO problems with women. In fact, I ‘d love it if our next hundred presidents were women. But that lying bitch will never be MY president.

I want to see more women in positions of power. I even want to see a woman as President of the United States. But let that shrill, conniving shrew lead our country? Over my dead, rotting corpse.

It ‘s time for a change ‘we ‘ve had a ton of male presidents, and a lot of them haven ‘t been perfect. But that ‘s why it ‘s important that the female president we DO elect be perfect. She actually has to be better than the men. I ‘m a feminist, and that ‘s what feminists are: people who believe men and women are equal as long as women provenly outperform men while not being huge bitches about it.

HIllary ‘s not just off-putting (does she really need to give so many speeches?), she ‘s completely unqualified. She may be the most unqualified candidate to ever run for any public office ever. And I ‘m not saying that just because she ‘s a woman. I ‘m saying that because it ‘s true, and because she ‘s an ugly heifer of a bitch.

For me, this fight is personal. I have three, beautiful daughters. As females, they have such a tough road ahead of them ‘from discrimination to sexual assault, it ‘s a difficult world out there. And I won ‘t be complicit in their suffering. How am I supposed to tuck them in at night (after their mother has fed and bathed them), and say “Daddy voted for Hillary Clinton today. ‘ Can you imagine how disappointed they ‘d be in me, knowing I voted for a dumb cunt bitch?

Merriam Webster defines “bitch ‘ as: “a malicious, spiteful, or overbearing woman ‘sometimes used as a generalized term of abuse. ‘ Exactly. Maybe those of you who might call me a “sexist ‘ after this shouldn ‘t get mad at me ‘you should get mad at the dictionary for defining bitch that way. Plus I can ‘t be sexist because I ‘m a feminist.

And for those of you who might call me a “delusional Bernie Bro ‘ I ‘ll tell you this much: I like Elizabeth Warren. I think she ‘s super smart and ready to lead. Or at least she was, until she went to that rally with Hillary. Now I think she ‘s a dumb bitch who doesn ‘t know what the fuck she ‘s talking about.

Come to think of it, Bernie ‘s a fucking dumb bitch, too. 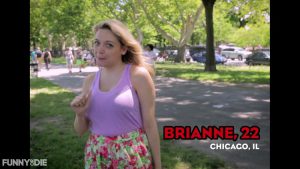 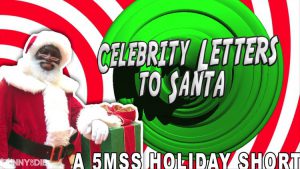 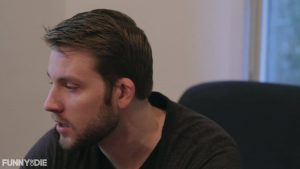 Your favorite comedians share their oldest, worst comedy. Andy Daly brings in “Mr. Spectacular,” a sketch he sealed in an envelope 20 years ago and hasn’t looked at since college about jugglers who become presidents. Also featuring Paul Scheer and Kristen Schaal.

Back in the day, the real Michael Bolton screen tested for ‘Office Space.’ 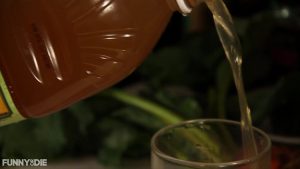