With the Republican National Convention underway and shit already having hit the fan ‘ with surely more shit to be hitting the fan soon enough, until everyone at the RNC has run out of shit to throw at the fan ‘ Late Show host Stephen Colbert had to call in for backups. Those backups are his old, kale-jerky loving bearded pal Jon Stewart, and a special guest you may have thought you would never see again.

Can you guess who the special guest is? Maybe just scroll to the second video and see who it is?

As promised, here he is, just when we need him the most: 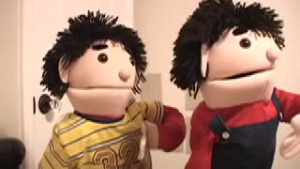 What would happen if your toys REALLY came to life? A short film by Mikey Day and Andrew Friedman originated at The Groundlings Theater in L.A. 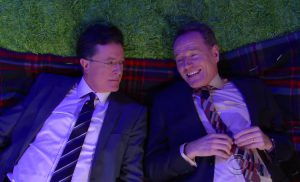 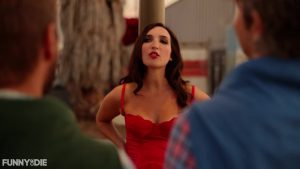 Today marks 95 years of the 19th Amendment and to celebrate we’ve compiled some great tweets by funny women and also some more stuff. 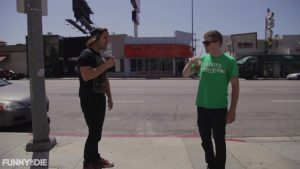 How hard do you Rep your Daily dose of Coffee? Is your Addiction turning into a Hobby? Or perhaps your Coffee has added to your Swagger? Witness the Showdown between 2 Coffee Enthusiasts. https://twitter.com/eleventhDcomedy