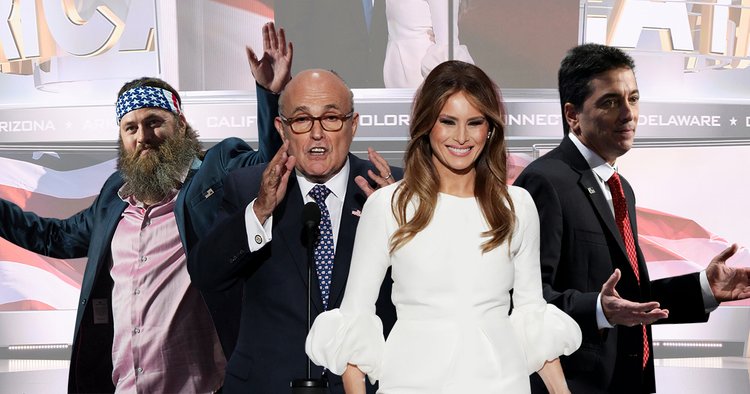 Last night kicked off the RNC Season Premiere ‘consistently one of the craziest shows on TV, last night ‘s episode went further than they ‘ve ever gone in the past. Find our spoiler-packed recapped below to catch up before tonight ‘s episode!

What ‘s New This Season

Quicken Loans Arena is definitely a step up from the Tampa Bay Times Forum, though I hope in future episodes they go somewhere a little more exotic. Even the Bachelorette gets to go to Argentina.

Fun to see Rick Perry back on the show. Have to say his racism might really pay off this season ‘he ‘s the most consistent character on the whole show.

Where ‘s Chris Christie? He ‘s so fun on screen. I understand they ‘re trying to toy with us by holding off on his storyline, but I find myself always wanting to see more of him!

Kinda disappointed they didn ‘t bring back many of the non-white characters. Only one the writers seem invested in is Ben Carson and honestly he doesn ‘t make any sense. A stupid neurosurgeon? Please.

Happy to see GE Smith got another job after SNL.

A lot of shows have been able to really nail the “village idiots ‘ introductory line (Coach from Cheers, Woody from Cheers, Joey from Joey), but none quite so much as the writers of the RNC did last night. When Trump said: “We ‘re gonna win, we ‘re gonna win so big ‘ we KNEW exactly who this character is.

Rudy Giuliani screaming his head off in episode one? Insane way to start and I kinda loved it.

Very heavy handed with all the ‘America ‘ talk. Iunderstood that they were in America right away, no need to spend 5 hours of exposition talking about where they are. Just let the viewer know and get to the part where something happens!

Spanish translator seemed unearned. I ‘d say to the RNC: Know your audience.

So it ‘s clear that Melania Trump was the romantic interest, butI don ‘t think she was given enough screen time to build the audience ‘s interest. And (I ‘m so tired of writing this about female characters) her speech felt flat and recycled.

There was a lot of confusion over genre ‘is this a post-apocalyptic dystopian political dramas or is it a pre-apocalyptic satirical comedy? Settle on something.
I didn ‘t fully understand killing off the Colorado delegates. Or were they even killed? I just felt like we weren ‘t ever introduced for them and then for them to disappear, it felt like a dramatic pull not given the appropriate amount of build up.

What To Expect Moving Forward

There ‘s no way they ‘ll be able to keep up this insane pace all season/week unless they truly go off the rails (wouldn ‘t mind it!)

Kinda hope none of these characters have a sex scene.

The show had lots of tense and chaotic action filled scenes, but those were merely blips on a landscape of hours of house jazz. I think they need to spread that out a little bit more, or just edit the show down.

Tonight ‘s theme, “Make America Work Again, ‘ will be a treat. We can only hope to get a lot of Trump ‘s fun catchphrase “You ‘re Fired ‘ which will add some much needed comic relief.

Have a feeling this Benghazi storyline is not gonna pay off.

Foreshadowing of a national self-induced apocalypse was super well done though doubt they can complete that storyline in one week of episodes. Maybe if it was spread out until November. 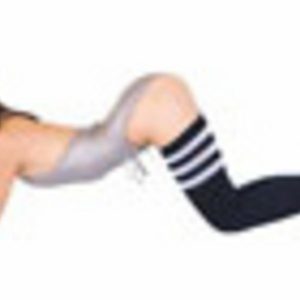 Episode 12: Zach sits down with Tila Tequila who may become his new best friend and also welcomes another guest on the show who some people may recognize (Jennifer Aniston).

Will Ferrell and Chad Smith reprise their epic drum battle ‘ this time with a little help from their friends.

Admit it, you know this guy.

Will a second superman make the city a safer place? Or will it just make things SUPER awkward between Batman and Superman? 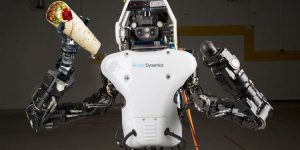 Google’s new robot can’t make a burrito, so who cares?