The beauty of youth is that innocent children don ‘t truly understand the meaning of being savage AF. But don ‘t think for a single second that means either they 1) aren ‘t trying to be savage AF or 2) they aren ‘t unintentionally being savage AF. Young savagery (that rap name is up for grabs if you want it) comes in many forms, all of which are depicted in the following vines. 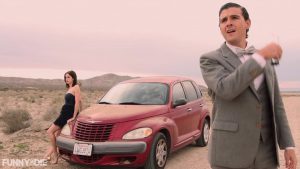 Have you felt the rush, we have. 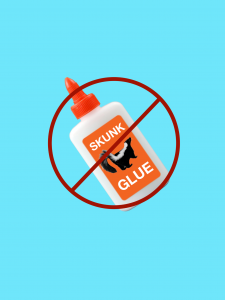 Who is even enforcing these 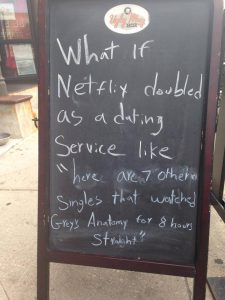 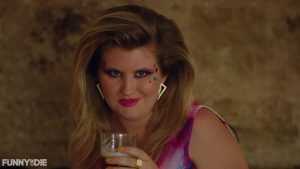 Ryan tries out his luck in Reno, the absolute gambling capital of Nevada. He explores downtown and tries not to get addicted to drugs. 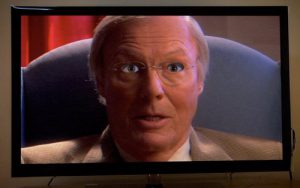