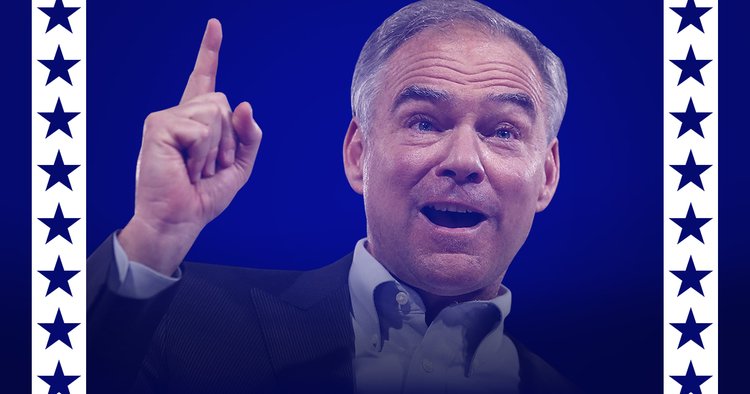 Too old to be hip, but too young to be old.

Once used a spreadsheet to make sure only one person brought plates to a Potluck BBQ.

Owns over 900 harmonicas, but not a single kazoo.

Named each of his eyebrows after Latin superstars, but refuses to say who.

Buried a dead cat in a graveyard, Tom Sawyer style, to get rid of his warts. It did not work.

Tim Kaine is NOT related to Herman Caine. 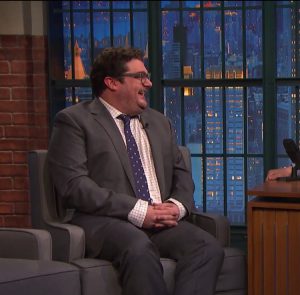 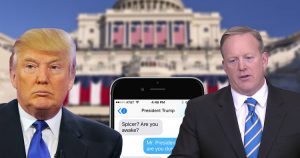 “Your crowds were very dense, Mr President. It was like a black hole of white people.” 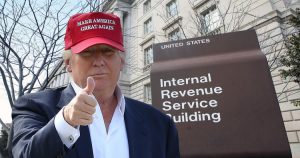 He ‘s shy, okay? He doesn ‘t want to seem like he’s bragging about how much money he makes. 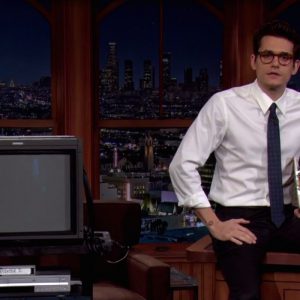 He considers letting the class just watch a movie.