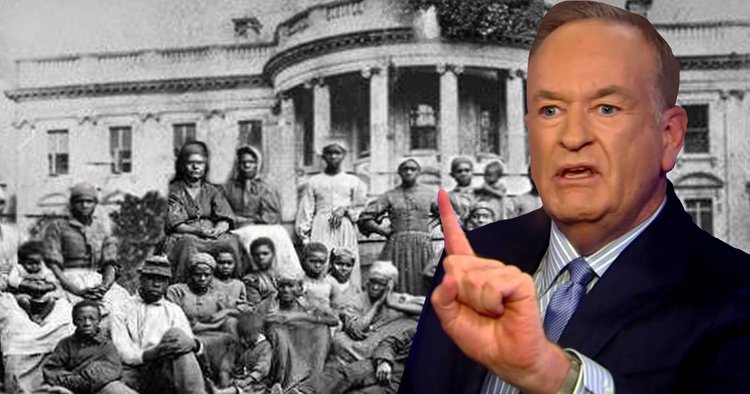 In her speech at the DNC, Michelle Obama said, ‘I wake up every morning in a house that was built by slaves. ‘ This caused a lot of controversy, as facts tend to do. A major objection came from America ‘s Next Top Celebrity Golf Tournament Participant, Bill O ‘Reilly. O ‘Reilly stated on his show that yes slaves did build the White House, but they were ‘well-fed and had decent lodgings. ‘

Now the press is taking issue with his statement, saying it ‘s insensitive, tone-deaf, and dismissive of one of the worst crimes ever perpetrated against humanity. But a little known fact is that Bill O ‘Reilly has been paid by Fox News in the wages of food and decent lodging for the past twenty years.

When Roger Ailes first snatched up O ‘Reilly from Inside Edition to helm his nascent network, it was at a crucial historical moment. Like any human creation, Fox News was imperfect, and the building of a great 24 hour news network was not without sacrifice. As one of the first employees, Bill O ‘Reilly agreed to be paid in 1) monthly rent for a Hoboken studio and 2) meals.

To today ‘s ears, this seems cruel. But at the time, it was a blessing for news anchors to put in the hard labor of straining their vocal chords 24/7 for the pipe dream of permanently destroying reasonable discourse in this country. And Bill O ‘Reilly rose to that challenge, along with several, key blonde women hand-selected by Ailes himself. Honestly, Bill O ‘Reilly had it very easy compared to the women, because Roger Ailes never once mentioned wanting to put his penis inside of him.

The truth is, Bill O ‘Reilly wakes up every day in a prison, built for himself. Every day, once the cameras are off, a PA puts a PATH train ticket and a Potbelly Voucher in his sweaty outstretched palm and sends him on his way. And every day, he goes home alone to his fifth floor walk up in New Jersey, and lays down in his full suit and closes his eyes until tomorrow, when once again he faces the backbreaking work of blowharding his way through another day of television.

So thank you very much Mrs. Obama, but Bill O ‘Reilly knows first hand the crushing reality of giving one ‘s heart, soul, and body to building a place where powerful people come together and decide what ‘s best for America. 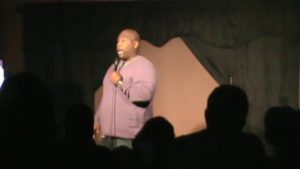 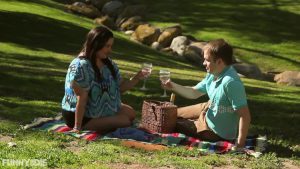 When you slow down love it can be deadly. 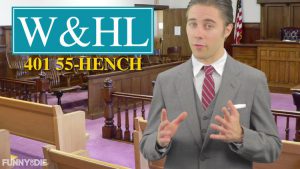 Get the settlement you deserve. 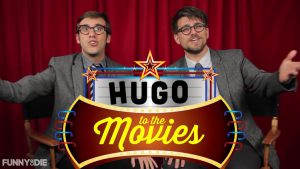 Hugh & Hugh review Edge of Tomorrow and compare it to Martin Scorsese’s Hugo. 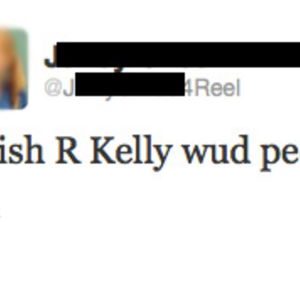 This past weekend, Twitter was ablaze with inexplicable support for Chris Brown, with tweets like “I’d let Chris Brown beat me any day.” Ugh. But as ridiculous as it was, it was not without precedent. (See the Chris Brown tweets here: http://bit.ly/zTGhXa)