In a video made for this week ‘s Democratic National Convention, Funny Or Die teamed up with Ken Jeong and Obama ‘s Chief Economist, Austan Goolsbee, to once again remind the world that Donald Trump outsources nearly all of his Trump-brand products, despite his constant promise to bring jobs back to America. Oh, the irony! Irony, that is hopefully not lost on someone who would be dumb enough to vote for Trump in the first place.

In perhaps his greatest role yet, the Hangover 3 star shines as ‘Man Who Cries Over Donald Trump. ‘ And if his only payment for the video was that Goolsbee hop out of a trunk naked, as Jeong himself did in the aforementioned film, it would have been money well spent. 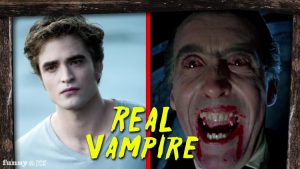 This place wants to put on the best Haunted Halloween Hayride ever…or at least this season. 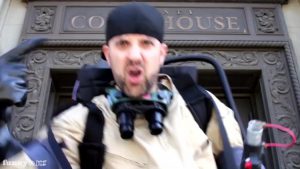 The Yelling Man returns to take on this country’s love of guns in the wake of yet another mass shooting. 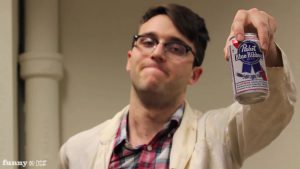 An Eye-ronic visit to the Doctor’s 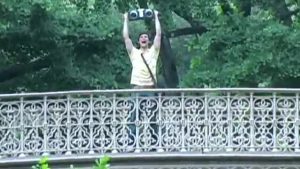 Permanent Nutface Gary recently found out that his long-lost father is still alive. Now he is on a mission to find him.