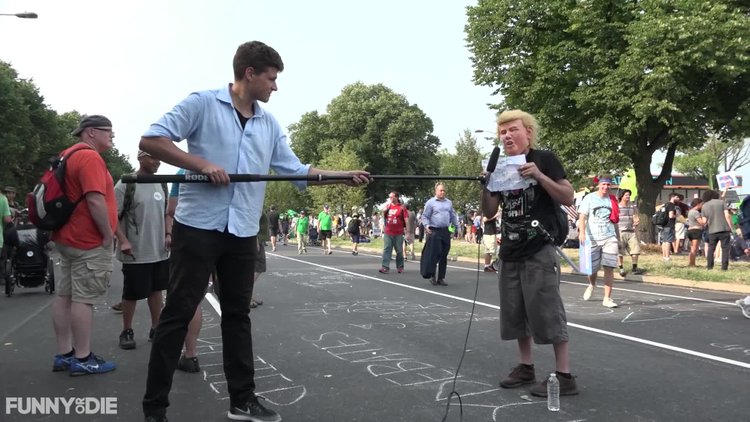 Hitting the DNC in Philadelphia with big questions and a bigger microphone. 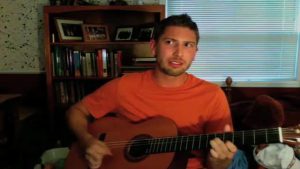 In loving memory of the one and only Billy Mays. I was him for Halloween once and it is my favorite costume to date. Here are the lyrics: A lot of people have been dying lately But there is one celebrity I’ll miss the most He was charming in that big fat teddy bear way Michael Jackson was the opposite of Billy Mays Yea Billy was the Chuck Norris of Salesmen Cause he could kick your Laundry’s ass and then some No Pitchman was better than him He could sell a bible to a muslim Very energetic and a bit insane It’s like he mixed up his Oxi-clean with cocaine I cried so many tears then thought to myself jeez Kleenex aren’t enough get me some Zorbeez And as I wiped my face I saw a ghost walk in And he told me, Hi Chad, it’s William ‘William Mays But, you’re not yelling at me I know, that’s because I’ve become an angel, Chad Marketing tactics are little different up here in heaven I work for God now selling Angel Wing Patch kits And then he told me how he really died It wasn’t what you think the news networks all lied He was sleeping and woke up to something foul It was Vince strangling him with a shamwow towel Billy flipped him over flat on his back (and said) True salesmen don’t beat hookers you hack But Vince broke out of Billy’s hold Snapped his neck and said I’m just not sold He walked away cackling like some sort of action movie villian And that’s how William Darrell Mays Jr. Died 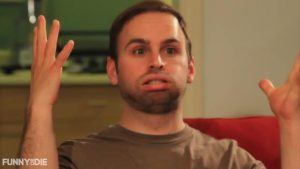 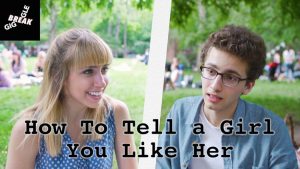 You know that moment in every coming-of-age indie film ‘