This week ‘s tweets are coming at you from all directions.

Pitch: the movie Groundhog's Day but for the eve of Election Day 2016. It's a horror movie.

I feel like we're a week away from Trump pissing into the 9/11 reflecting pools.

EXECUTIVE: this ones not about murder is it
STEPHEN KING: its about children
E: ok
SK: in corn
E: thats nice
SK:who murder
E: dammit Stephen

[on a date with winona ryder]
HER: who's your favourite actress
ME: *reading off hand* winonda rhonda

Many years ago, in a tavern near hell, the worst people in the world all got together and invented work.

I don't trust the press. Sometimes they wear badges that say 'press', but if you press those badges they just fall over all surprised..

The guy in the bathroom with me is having trouble getting his pee started because he thinks I'm listening. He's right. I'm listening

Sorry I'm late I am unfettered by the constraints of time

We need a gay news anchor who begins every broadcast with “Here's the drama I'm living for.”

Paid $5000 extra so that my TV is always thanking me pic.twitter.com/v67vVsPQzw

Don't cry because it's over, smile because a man told you to.

I like Stranger Things, but if it's set in 1983 it is INSANE that none of the characters have brought up Billy Joel's An Innocent Man.

Tim Tebow: taking a knee & bowing is called tebowing
Arnold Palmer: an Arnold Palmer is a refreshing drink
Lou Gehrig: this is such bullshit

This total stranger wanted to have a spontaneous tickle fight on the street and…oh…nope, never mind I'm being robbed. Guys I'm being rob

The jerk store called, they are NOT running out of tweets. 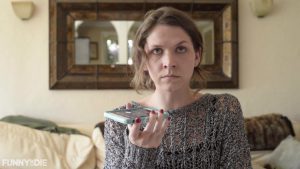 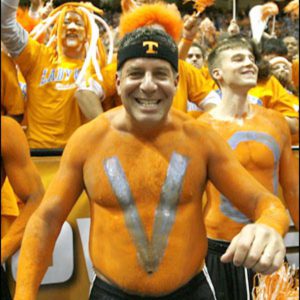 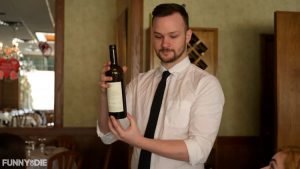 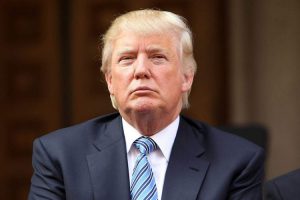