Fortunately, none of these tweets had the ‘Undo Send ‘ feature turned on.

If Nigerian scammers were smart every email title would be, “we want to buy your web comic about how hard it is to be an adult.”

A work email so passive-aggressive everyone calls in sick tomorrow.

Putting one person on an email as a “cc” when everyone else is in the regular recipient line is a subtle but devastating power move.

You know like when you hear a word a million times in a row and you’re not even sure it’s a word anymore? That’s how I feel about “email.”

Be there in a minute just gotta reread this two sentence email 8,454 more times before I send it

It's obvious email isn't secure. The only truly private communication is stuff you say towards the end of a very long podcast.

I know Trump encouraged Espionage against the USA but come on guys it’s not like he used his private email for work stuff.

Donald Trump is if a spam email came to life

Hey, sorry I never responded to your email, I just got busy and I hate you

I hate it when for just a tenth of a second you think an Amber Alert is a new email and get all excited.

Sure my mom birthed & raised me, but I've had to explain how to check her email 95,000 times, so let's just call it even.

Nothing makes me harder than ending an email with the word, “Thoughts?”

LinkedIn is worth 26 billion? I didn't know you could put a monetary value on me deleting connection request emails

got evite to a gym's monthly “MuscleBrunch”.they got my email address when i wrote to say i saw their tree struck by lightning and it rocked

My email address is nevergonnalook@it.com

The only fun I have in life is spelling my email address, c a s h i e r m u r d e r e r at gmail dot com, when the cashier asks.

how will i know if im dead, will I get an email or what 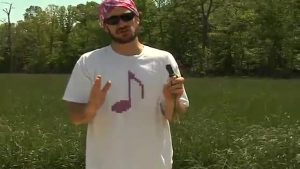 Hard Core Mike gives some tips about how to survive if you happen to forget your tent. 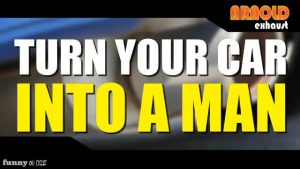 Customize your car to make it sound like a real man. More specifically- Arnold Schwarzenegger 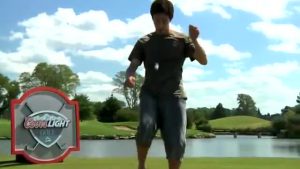 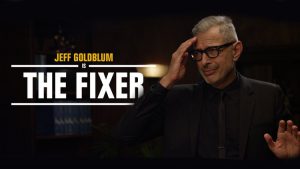