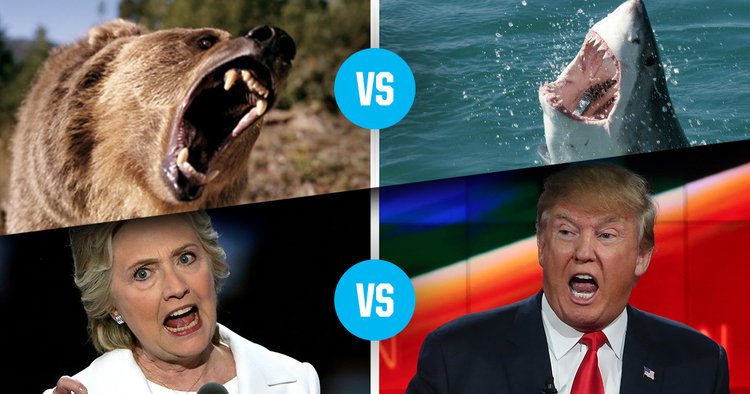 If you ‘re anything like me, you ‘ve heard a lot about Donald and Hillary from your parents and teachers and on TV. In case you don ‘t know, they ‘re the two people who are trying to be president and their job is to travel the country and try to get people to vote for them. It ‘s all over the news and they are shouting and being mean to each other a lot. Their fighting is bad but if you ask me, it ‘s not nearly as crazy as a bear fighting a shark.

To help jog your memory of how cool that is, take a look at this:

I saw this YouTube video that someone animated of what it would look like if a bear and a shark fought and it ‘s a lot crazier than any of these debates are. The bear jumps off of a boat into the water and starts clawing at the shark and is just going crazy and splashing around and the shark is biting and swimming like, sideways. It ‘s way more crazier than this presidential stuff. Mad crazier.

Clinton and Trump can just get on TV and say pretty much whatever they want to each other. They can be mean and shout a lot, but they can ‘t roar nearly as loud as a bear can. Bears can be so loud, even when they ‘re in water. It ‘s so choice.

I just think a shark and a bear is so much more badass. Clinton and Trump aren ‘t even a really interesting fight! They ‘re both humans and, yeah, they ‘re from different parties but they ‘re not a very different match up. Bears and sharks are from different worlds completely! One lives in forests and one lives in the sea! Sharks are fish and bears are mammal omnivores! They couldn ‘t be more different! Its so much more cool to see different things fighting than same things fighting.

The other week in school we learned about the executive branch and how it checks and balances the legislative and justice branches. It ‘s a system that makes sure that one part of the government can ‘t be more powerful than the other. It ‘s kind of like how some parts of the animal kingdom check each other, like when a bear goes into the ocean and fights a shark and then someone puts it on YouTube. That ‘s the land and the sea predators making sure that one part of the earth isn ‘t getting too powerful. Oh man I wish I could watch these two go at it:

I know that politicians are skilled fighters, my dad says it ‘s the worst fight he ‘s ever seen. But if we ‘re talking fighting, like slashing and biting and cutting, they ‘re not more skilled than sharks or bears. Politicians use their words and money to beat each other up. It ‘s pretty cool and brutal, I guess. But it ‘s nothing like the teeth and claws that a shark and bear use to bite and scratch at each other. I think my dad will change his mind when I show him the video.

In conclusion, I think you ‘ll all agree with me that the animated YouTube video of a bear and a shark fighting in the ocean and then on top of a boat is way more badass and cool than two people yelling at each other. In fact, I ‘ll bet you two sodas that lots of people agree with me. ‘Cause sharks and bears and so cool and politicians are so boring. 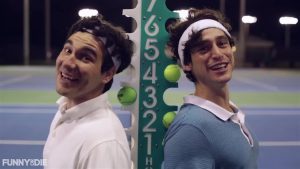 The boyz learn that Coco isn’t going to make the cut and wind up making a banger for Whacker’s Rackets Tennis Club. 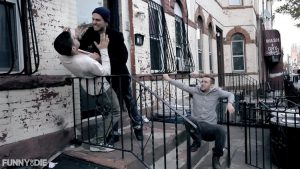 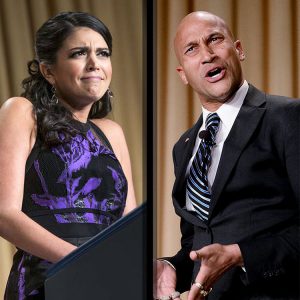 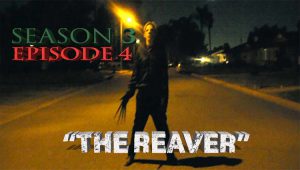 A stalker of the night follows a couple through the dark streets. 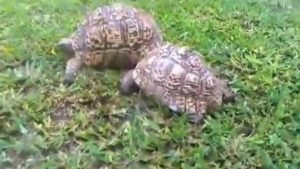 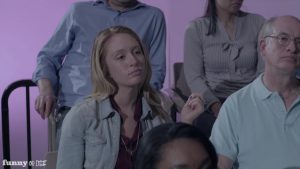