It ‘s not everyday someone comes up with maybe the greatest idea ever, but, well, today may be that day. Hear me out, but I have this idea. I think someone should make a show called Keeping Up with the Kardashians ‘ Nipples. I ‘m not really sure what it would be about (other than nipples) (and Kardashians) but something tells me, in THIS day and age, that that ‘s probably enough.

Of course, I don ‘t really know what type of show it would be. But if you go back, you ‘ll notice I never said I had any idea of what type of show it should be or that I even wanted to make the show, I just said SOMEONE should. But that said, if I thought about it for a second or two, I bet I could come up few pitches for what make a good show called ‘Keepin ‘ Up With The Kardashians ‘ Nipples. ‘

Maybe it ‘s a TMZ-knockoff where a lawyer and his dumb 20-something minions talk about what Jamba Juice restroom they just filmed Kourtney ‘s nipple in, or whatever.

Or no, maybe it ‘s like Real World/Road Rules Challenge meets The Amazing Race where anyone who has ever appeared on the original Kardashian series competes in a bunch of challenges and the losers have to show his/her nipples at the end. Winner gets nothing, of course.

(Maybe it ‘s too late to mention, but this show would also definitely cover butt stuff.)

Anyhow, that ‘s really all I have. The ideas aren ‘t great, but you have to admit it ‘s a very good title/general premise for a TV show. Hollywood, if you ‘re listening, give me a ring, hit me up on Twitter, or just go ahead and make it on your own. I ‘ll know I ‘ll be tuned in and DEFINITELY turned on. (Before I was JK-ing.) 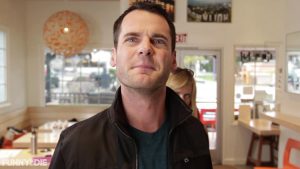 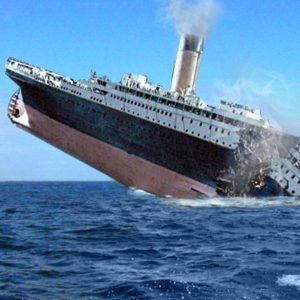 The cruise ship industry has decided to embrace their dangerous image with this new line of intentionally harrowing cruises. 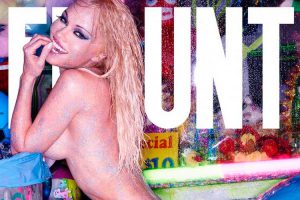 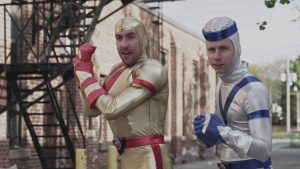 A year after the end of the first season, Philip and Ken are now pretty good Space Riders, though they’ve yet to master the elusive Double-Zoid. While chasing a typical space monster, they run into Scarlet, another Space Rider who’s out for revenge. And Orson Ooze escapes a prison transfer with former ally, Moon Monster.

The apocalypse strikes during performance reviews.