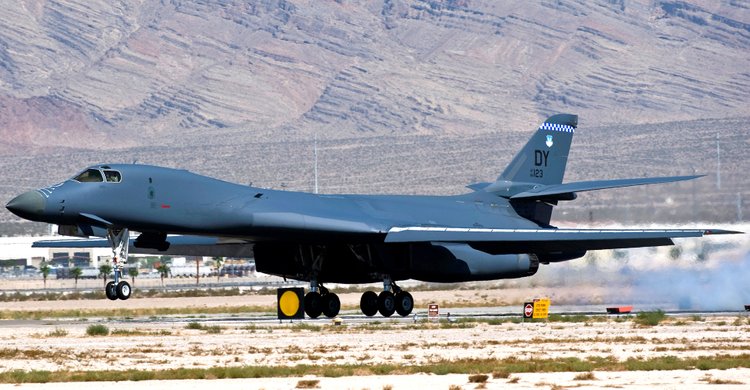 By all accounts, the most recent news of North Korea conducting their most destructive nuclear weapons tests to date followed by America flying powerful war planes over South Korea as an intimidating show of force, is terrifying. Unknown amounts of death, destruction, and war could happen at the drop of a hat.

ON THE OTHER HAND: The group of three bad boys in my third grade social studies class have never been so interested in a subject!

Blake, Cole, and Cory usually don ‘t listen to a word I say, but their ears perked up big time when they overheard me and another teacher talking about ‘nuclear testing, ‘ ‘gigantic bombs, ‘ and ‘huge powerful airplanes. ‘

During our ‘Continents ‘ lesson today I asked if anyone knew where Asia was located. No one raised their hand so I said ‘Cory, did you maybe hear something about North Korea? Do you know where that is? ‘

Cory ‘who I believe is their leader because he already puts gel in his hair ‘immediately got up, pointed to North Korea on the map, and told the class ‘They got big friggin bombs GABOOOOOSH! ‘ Which I couldn ‘t deny. He went on to say ‘Last Friday they proved ownership of a nuclear warhead capable of being mounted on ballistic missiles! ‘ Pretty smart, huh?

Cole ‘who I believe is Cory ‘s doofus lackey because he has a New York accent ‘immediately got up and made airplane wings with his arms and screeched ‘Yeah but here comes USA DFF DFF DFFFF! ‘ making gun noises and pointing right at North Korea. I gently asked Cole to take his seat but then he said ‘But Ms. Simmons (Yes, ‘Ms. ‘ is right. I never married), America has to show strength by flying some battle-tested B-1 Bombers over neighboring South Korea! ‘

And I was like, “Wow, that ‘s kind of disturbing, but also right! ‘

‘That ‘s why we always gotta wedgie little Stretchpants Douglas over there every morning, ‘ Cory chimed in, ‘just to let him know no matter what he does, we ‘ll always be strong enough to pull his little underpants up his crack. ‘ FYI: Stretchpants Douglas is the wimpiest kid in class, he can ‘t wear belts because they don ‘t make belts small enough. But Cory ‘s point made sense! I ‘ve never had third graders apply such complicated world events to their own lives.

Blake ‘who also might be the leader because he already carries a wallet ‘responded by saying ‘It doesn ‘t matter what kind of unilateral measures America or any other country wants to impose, Kim Jong-un will do his thing. ‘ I can ‘t believe I ‘ve actually taught bad boys something about social studies!

You gotta understand, these three normally spend class sitting in the back having wiener measuring contests. Which I guess explains why they relate so well to this current North Korea situation ‘

At the end of the day, the situation in North Korea is very scary, I can ‘t deny that. But it ‘s important to look on the bright side of the situation: bad little boys and girls across the nation are finally getting a social studies topic they can really sink their teeth into. 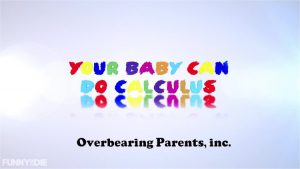 Interested in sucking even more joy out of your little ones childhood. Well now you can thanks to Overbearing Parents, inc and their new product, Your Baby Can Do Calculus. 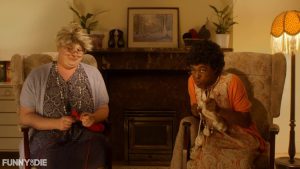 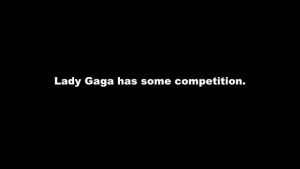 Model on catwalk has some ankle problems. Thanks to: youtube.com/ChelseaZg For more FAIL visit http://failblog.org

Last night, Harvey crowned the wrong woman Miss Universe and what ensued was just as uncomfortable as you’d expect. 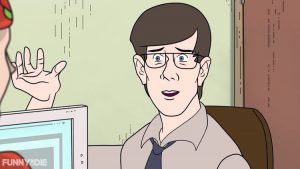 Grievance Report | Episode 3 Imagine a second-rate cartoon 80 ‘s villain trying to climb her way up the corporate ladder of a mid-sized Silicon Valley tech company. Meet Catra, who makes it her mission in life to torture Jeff, a disgruntled employee who just wants to quit before the investor capital runs out and the company folds. Jeff has had enough of Catra ‘s ridiculous antics and goes over her head to fill out a grievance report. The Boss puts her best employee on the case! Show written and created by Patrick Smith, Titus McNally and Lindsay Rollins Music Composed by Patrick Smith Catra”” ‘..Patrick Smith Jeff”” ‘ ‘.Titus McNally Boss”” ‘…Lindsay Rollins Supporting voices” ‘ ‘Lindsay Rollins Original character design of Catra by Filmation. This is a work of parody/fanfiction and we don ‘t claim to own anything designed by Filmation. 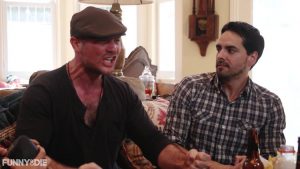 Who knew babies were so hard to make?? If you’ve tried to procreate in the 21st century… this might make you chortle.