Before you know it, this week ‘s tweets will be covered in snow.

Quit saying you love fall and just say “I have weird legs.”

In the future the only two jobs left are Uber driver and escape room planner.

If Bill Belichick was one of the joint chiefs of staff in the 70s, we would've won Vietnam 31-14.

Me: Brian's coming over
Wife: Brian from work or Brian who always gets Jim Carrey quotes wrong?
Brian: [from outside] LLLLLLIIIKE A SHOE

Yeesh. Anthony Weiner just wrote, “You up?” on my daughter's Etch-a-Sketch.

Fun Prank:
– find a naturally occurring metal
– invent a valuation based on how pretty it is
– use it to base an entire planet's economy

male scientist 1: well?
male scientist 2: it's for sure one or the other
male placard shopkeep: guys, we're closing pic.twitter.com/eKf96HOpgy

Dad: don't be silly son, monsters don't exist
Voice from under bed: I like to get on the train before people can get off
Dad: dear god

I wish there was a rapper named R.I.P. so when he dies Twitter turns into a big 'Who's on First' routine

Hate when people complain about being broke but are covered in expensive tattoos. Sell some tattoos.

“What if I took the dumbest person I know, got them severely drunk, and challenged them to finish my sentences?” — inventor of Autocorrect

RACCOON: I'm being burglarized
911: can u describe him
RACCOON: he's wearing a mask
911: maybe he's your
RACCOON: nevermind, it ‘s my husband

I've never walked into a restaurant bathroom and a version of the song Valerie isn't playing.

No one seems to care how ironic it is that I'll never see the “Now You See Me” movies.

Current White Guilt Level: Pretty sure we killed the dinosaurs.

In a dream, I couldn't remember the word “platypus” so I called it a “business seal.”

im so fucki g stupid I owe the macarthurs $600 bucks

Spaghetti is just a wig you can fuck.

“I'm actually not sure my character would do that.” – me when I'm invited to a huge party 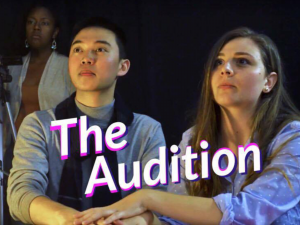 (or What Eventually Happens When You Self Submit to Every Project on LA Casting). Every actor can relate to this one! 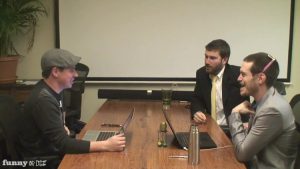 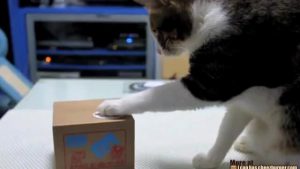 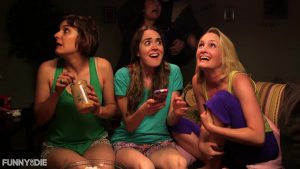 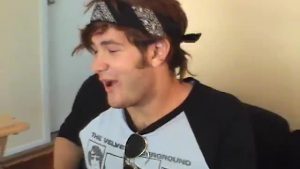 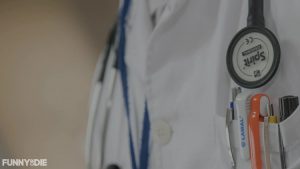 What happens when you can’t find the right doctor? This weird-ass sketch is what happens. This is some of our earliest stuff. Enjoy, childrens.