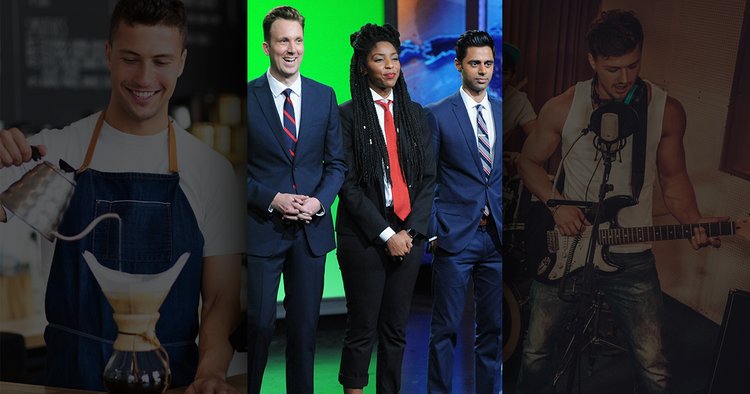 With full time, salaried positions sparse and a minimum wage that ‘s about half the size of a living wage, it ‘s tough sledding for most millennials, all of whom are working their way up to becoming a Daily Show Correspondent. But, that ‘s how the world works: All millennials want to ‘ and eventually do ‘ become Daily Show correspondents.

But, it ain ‘t easy getting there! Here are the jobs that millennials can expect to get before they finally settle into the person that they are destined to be: A Daily Show correspondent.

1. Page At The Tonight Show

All millennials look back fondly on when they were a page at The Tonight Show ‘not that they want to go back haha! Yes, it ‘s tough being only 22 years old and running errands for people, but just remember that you ‘re making valuable contacts in the industry, which is precisely the kind of thing these pre-Daily Show Correspondent jobs are necessary for.

This might feel like your lowest moment, coming up with three sentences of copy that both get across how Seamless values their customers but also has a self-deprecating line about how we ‘re all so lazy these days. But you gotta get your reps in because being a Daily Show Correspondent isn ‘t just handed to you after college.

3. One Week As A Barista

Doesn ‘t matter where you barista or how often you have shifts or how long those shifts are, you will spend one week as a barista and learn the basics of pulling espresso. From there, you can spend the rest of your life mentioning how you were a barista, including adding a short anecdote about your time as a barista when you throw it back to Trevor in the studio.

4. Touring The East Coast With Your Band, SteakLove

Sure, SteakLove won ‘t play exactly the type of music you really like and, of course, the 3 to 4 hours spent driving in a van every other day will take a lot out of you, but SteakLove will be very courageous in the studio (using the sound a baseball bat makes hitting baseballs in multiple songs, for one) and on the stage (everyone dresses in brown!) and that will give you exactly the kind of creative license you need when you ‘re interviewing local politicians and they say something way out of left field and you have to react quickly when you eventually become a Daily Show correspondent.

5. Getting One Of Your Tweets Retweeted By @Ruffles

This is kind of like an unpaid internship to hone your comedic voice. @Ruffles has both a large following as well as a cheeky brand voice AND liberally retweets other users. Hey, it ‘s not fun, but just think about how fun it will be dressing in a suit in front of a green screen at Daily Show studios! Which you will get to do because that ‘s what society has trained you for and that ‘s what you deserve! 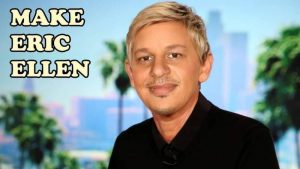 It seems we are on the cusp of a new era 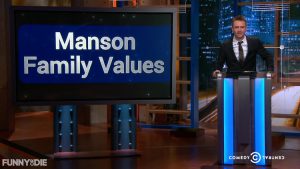 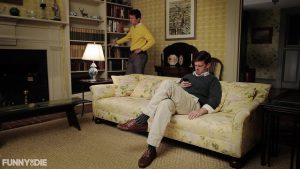 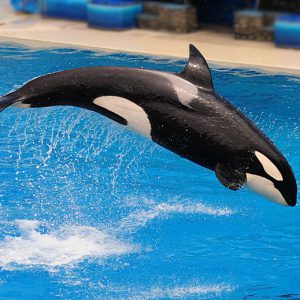