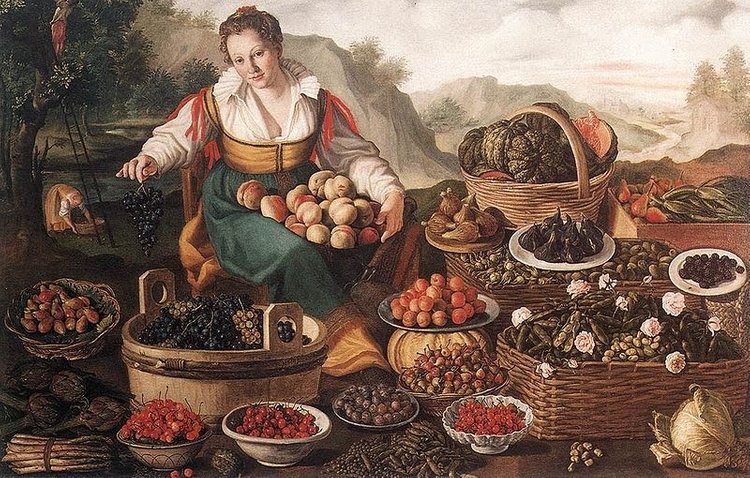 10,000 BC
Wondering why its leaves have been changing colors as of late, an anonymous Neanderthal spends the afternoon grunting at a tree.

55 AD
Taking a much-needed break from preaching about the death and resurrection of Jesus Christ, Paul the Apostle and missionary couple Priscilla and Aquila have a rollicking afternoon bobbing for apples.

920
Members of the Mayan people, unable of agreeing as to whether to use the pumpkins they grew as a decoration or for food, ultimately decide to just pack it up and call it a day.

1066
While on his way to the epic Battle of Hastings, Duke William II of Normandy gets lost in a corn maze.

1491
During a chilly October night on the hull of the Santa Maria, explorer Christopher Columbus gets that cozy fall feeling and puts on native dress he stole from an aboriginal.

1607
An early American settler comes across both a sweet potato and a yam, wondering what the fuck the difference is.

1922
In celebration of the publication of his landmark paper The Ego and the Id, which delves into the existence of conscious and unconscious thoughts, Freud bakes an apple crumb pie.

1939
During a supermarket run while staying at his vacation residence Berghof in the Bavarian Alps, Adolf Hitler purchases decorative corn husks to adorn his front gate.

1957
After narrowly escaping a hit attempt by enemy Vito Genovese, ruthless gangster Frank Costello goes on a hayride with fellow members of the Luciano crime family.

1970
Legendary rocker Jim Morrison of The Doors carves a spooky ghost face into a pumpkin before taking the stage at San Francisco, California ‘s Fillmore Auditorium.

1992
A Canadian mountie gallops through the Ontario mountainside covered in stunning foliage and is internally at peace. Good for him.

2016
After researching on Instagram what the scene is at his small town ‘s harvest festival, a Wisconsin teenager instead decides to catch up on Stranger Things. 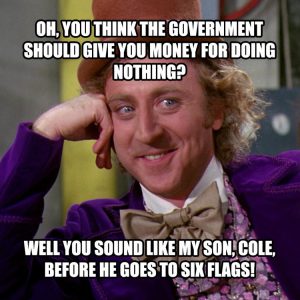 Dads know: sometimes the anger you have for your son bleeds into the memes you make online. 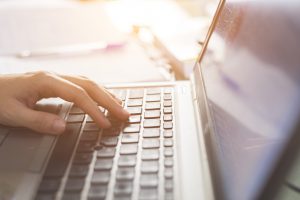 Give your email that extra oomph it needs 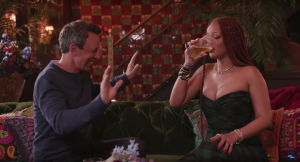 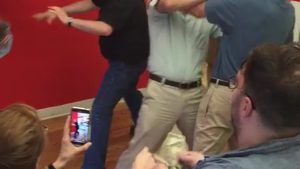 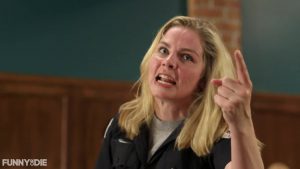 Ivy is pretty excited that she brought a guy back from the dead. 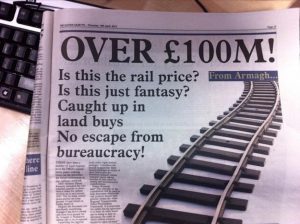