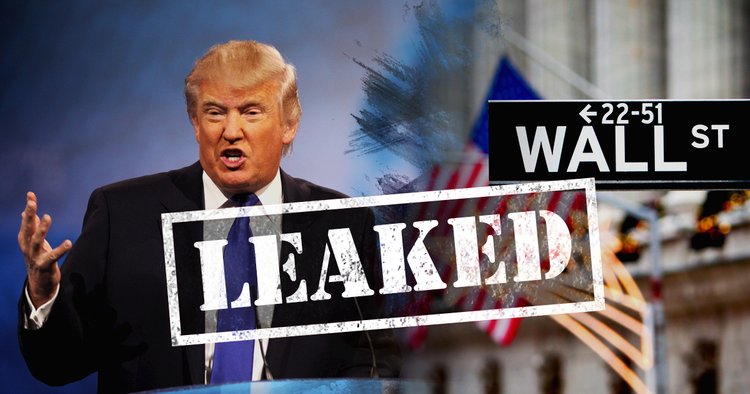 By: The Fucking News

The Fucking News has obtained previously unreleased audio recordings of Donald Trump speaking with economic-policy analyst Ezra Klein of Vox aboard a Center on Budget and Policy Priorities tour bus last year. The following unedited transcript contains language that some may consider arcane.

Trump: “I moved on it, actually. You know, I was down in Palm Beach. I moved that the House defund it and I failed. I ‘ll admit it. I did try to fuck it, it was married to Dodd-Frank. ‘

Trump: “No, no, said Nancy [Pelosi]. No, this was [inaudible] and I moved on it very heavily. They wanted to get some furniture for the new headquarters. I said I ‘ll show you where they have some nice furniture. I moved on the CFPB like a bitch. I couldn ‘t get there and it was married to the entire Dodd-Frank Wall Street reform regulatory regime. Then all of a sudden I see it, it ‘s now got the big phony torts against Wall Street and everything. ‘

Klein: “Yes. The Donald has dynamically scored his tax plan. Woah, my man. ‘

Trump: “Look at you. It ‘s just deficit spending. What a pussy. ‘

Klein: “You gotta get the CBO thumbs up. ‘

Trump: “Yeah, that ‘s it. With the gold standard. I better use some SuperPAC just in case I start fleecing voters. You know I ‘m automatically attracted to stupid ‘I just start fleecing them. It ‘s like a magnate. Just fleece. I don ‘t even wait. And when you ‘re a Republican they let you do it. You can pass anything. ‘

Klein: “Whatever you want. ‘

Trump: “Grab them by the amygdala. You can pass anything. ‘

(The Fucking News is a free, daily, email newsletter. You can subscribe at TheFingNews.com.)

Some are praising Facebok for the redesign of their “friends” and “groups” icons saying that they are more inclusive and feminist. They have a long way to go until they get the Gloria Steinem seal of approval. 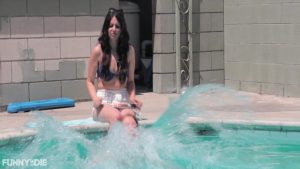 Imagine the horror of a Ryan Gosling disappearance. 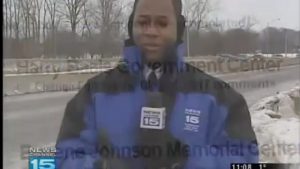 The Harry Baals Government Center may never exist but we will always have this remix. 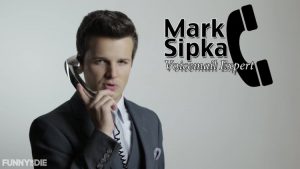 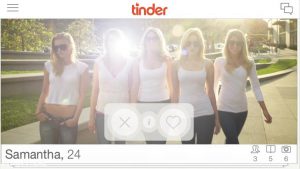 If the dating app Tinder, worked the same in real life.