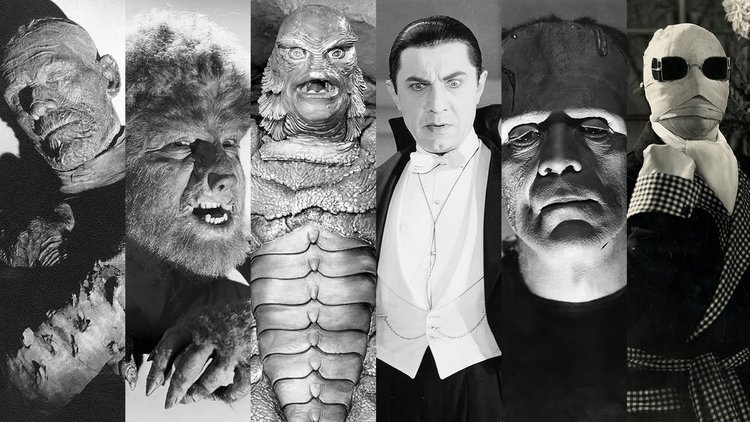 With Halloween just around the corner and Election Day only a few days after that, it ‘s the perfect time to ask the only folks who ‘ve been called monsters more than the candidates themselves who they ‘re supporting this election.

‘As a lifelong mirror-dodger, I can look past both candidates ‘ transparency issues. However, I do see Donald Trump as the bigger threat, especially in terms of stealing more wives from my village. ‘

‘Clinton tries hard to be real human. Like me. I vote Clinton. Wait, there is Green Party? ‘

‘Still undecided ‘ One part of me can relate to Clinton ‘s paranoia and desperate attempts at concealing a certain side of her nature. Another part of me identifies with Trump ‘s temperament and predatory tendencies. ‘

The Creature From the Black Lagoon

‘First of all, don ‘t call it the Black Lagoon. It ‘s called Atlantic City. Second, definitely not Trump. That creature from the orange desert stiffed me thirty thousand bucks. ‘

‘I don ‘t like the way either campaign has been digging things up, but I guess I can sympathize more with Clinton ‘s private tombs being raided by foreign meddlers. Plus, I really want to see the curse she surely unleashes on them. ‘

‘Jill Stein. I can identify with someone who only has power in people ‘s dreams. ‘

‘I somehow need both of them to win. Or else I have to refund someone a soul. ‘ 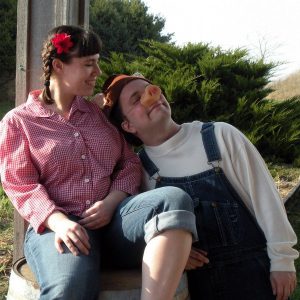 The tumblr blog, Show Nuff, bills itself as “Terrible PR Pictures from the Theater of the United States,” but I promise you, they are nothing but wonderful. Find more at http://prisdifficult.tumblr.com 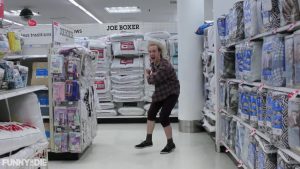 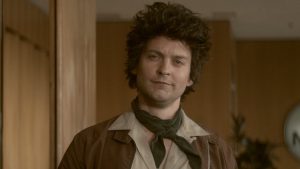 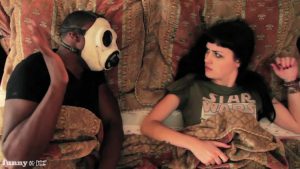